Lessons He's around fiftyish, I'd say. 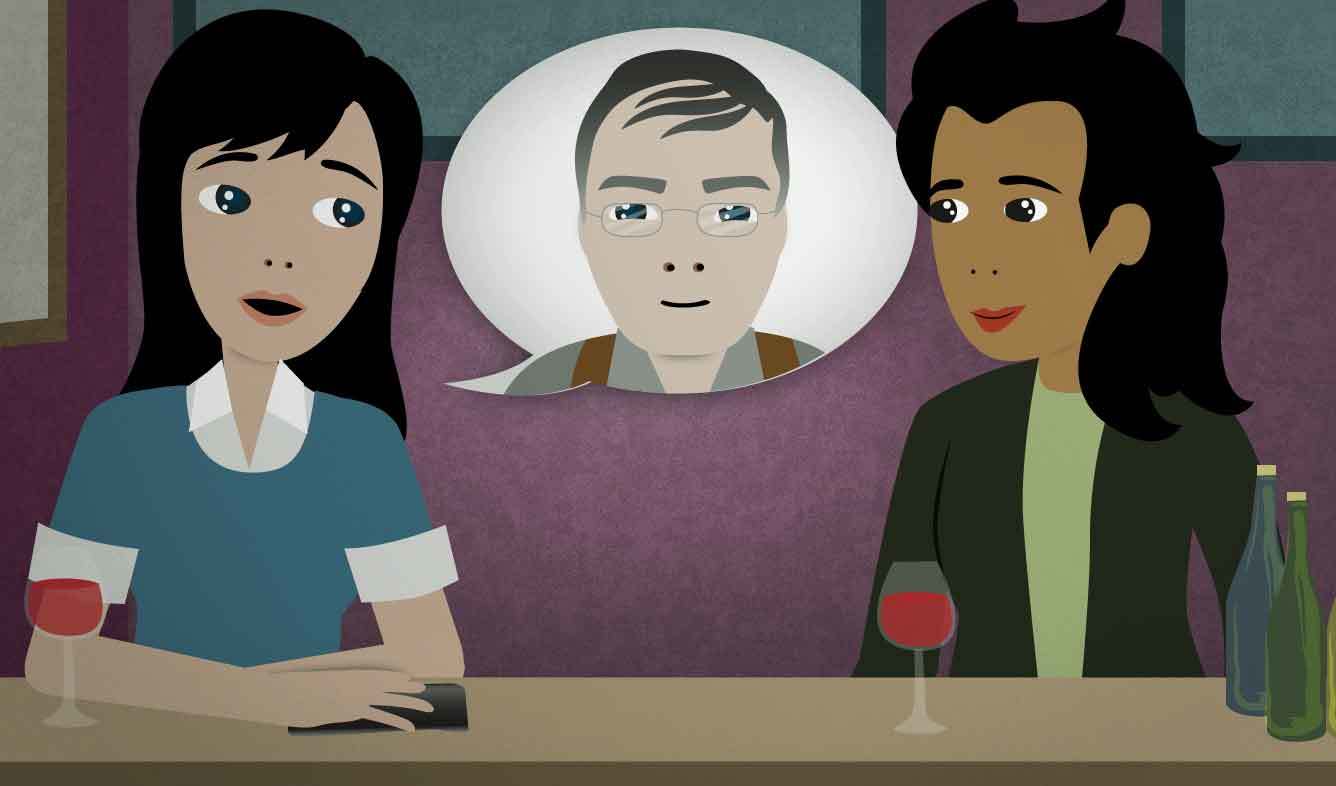 You're talking to your friend about your boss at your new job. She asks you to describe him and asks how old he is. You're not sure, but he seems like he's around fifty years old.

He's around fiftyish, I'd say.

The suffix "-ish" means "a little bit" or "kind of". You put it on the end of an adjective, a noun, or a number. For example, if you're telling someone's age but you're not really sure if you have the number right, you say:

"-ish" is mostly used with adjectives that describe a quality that can have different amounts, like:

It doesn't sound as natural with adjectives that are "all or nothing", like "dead" or "finished". You can't be "a little" dead; you're either alive or you're completely dead. So it would be strange for someone to use the word "deadish" in a serious way.

You can also use "-ish" on the end of some nouns. There are only a few examples of this:

This is a way to answer a question or give an opinion, when you're not really sure:

I would say that you can probably find one for under ten thousand dollars.

You can introduce the rest of the sentence with "that":

I'd say that I'm two or three weeks away from finishing.

"I'd say" can also go at the end of a sentence:

It takes about an hour and a half, I'd say.

“Smoking is definitely a deal-breaker.”