Lessons Do you want to go see a movie maybe? 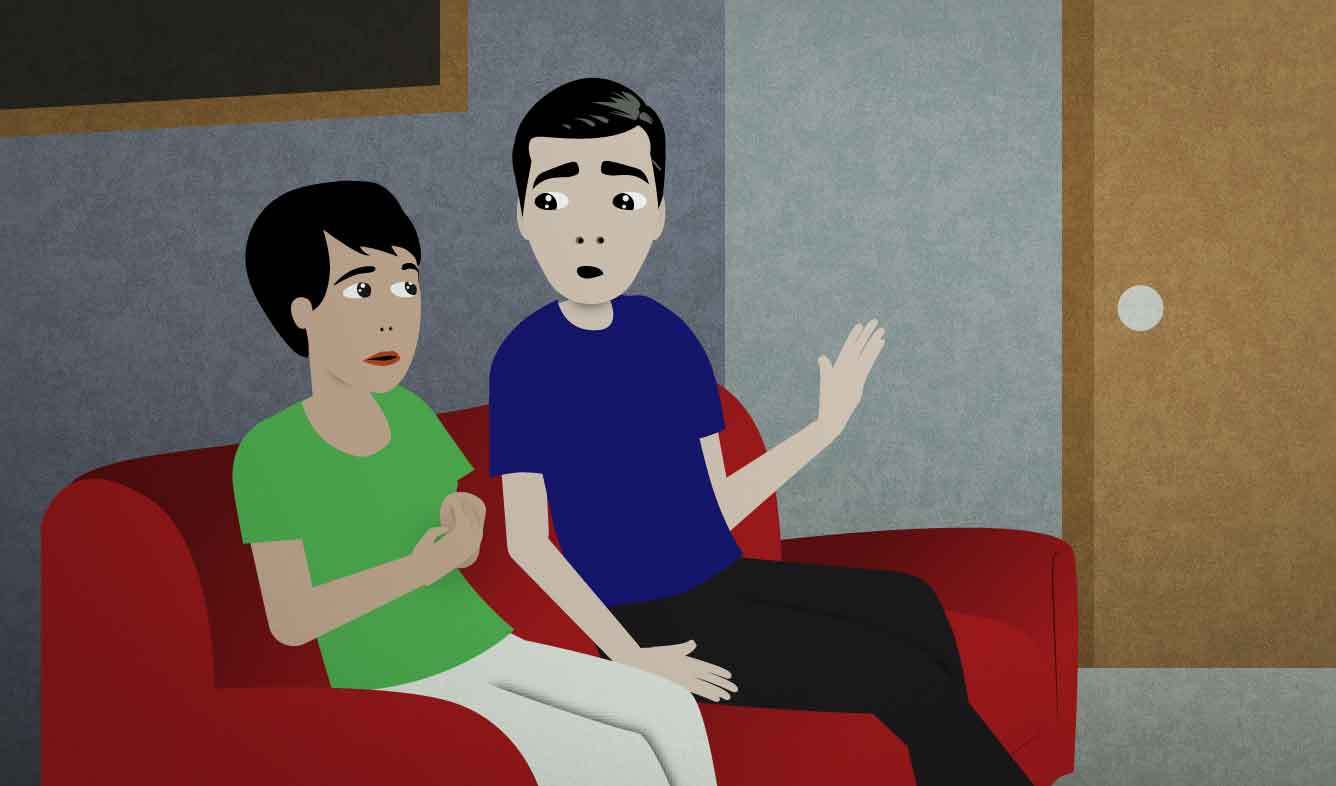 It's Saturday afternoon. You and your girlfriend have been lying around all day, but you want to go out. You suggest going to the cinema.

Do you want to go see a movie maybe?

Do you want to (do something) maybe?

This is a way to ask if someone wants to do something:

You want to go out for a drink maybe?

Adding "maybe" at the end makes it seem like you're not really committed to this idea. You're bringing the idea up as a suggestion, but you don't mind doing something different instead.

going on a date movies bored
Print this Lesson