Lessons I have a gut feeling that it's a boy. 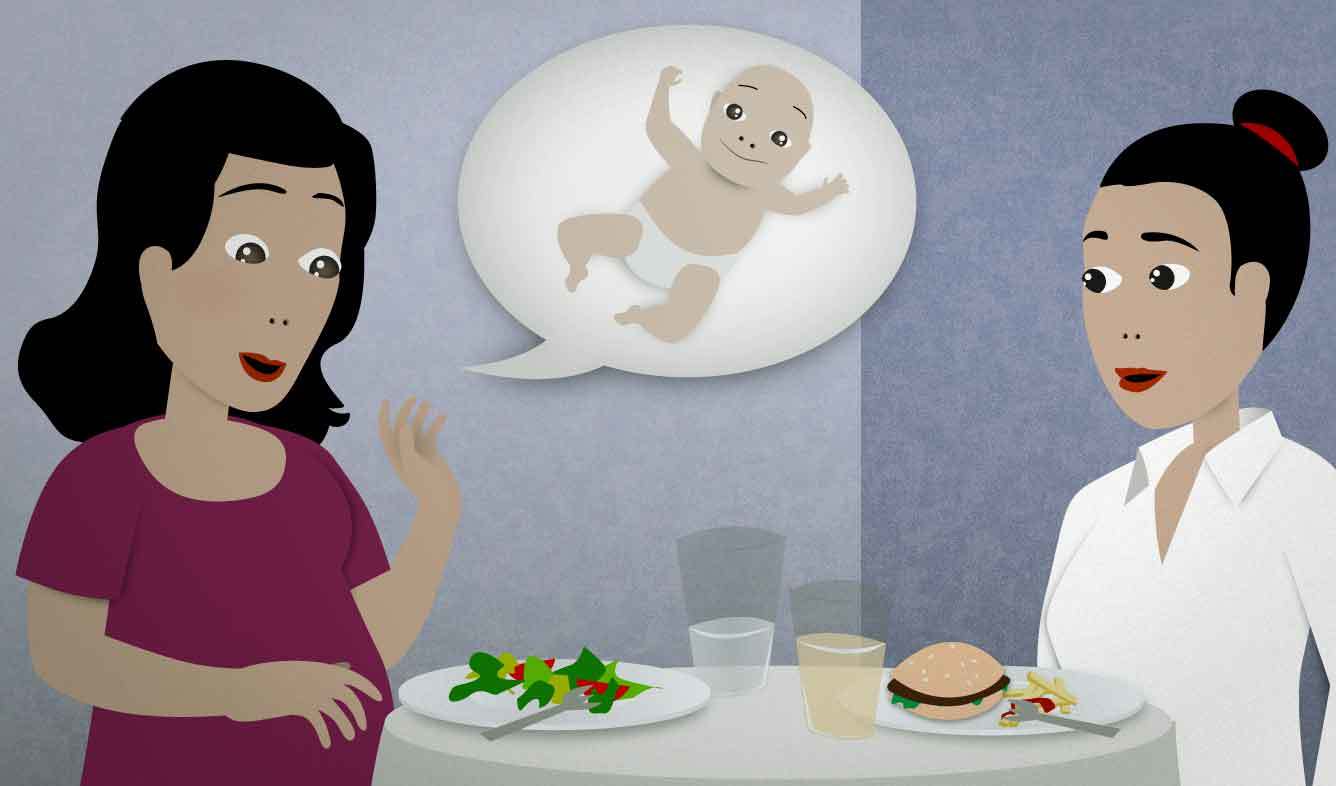 You're pregnant. You haven't found out yet whether you're having a boy or a girl, but you think it might be a boy. At lunch with a coworker, she asks you whether it's a girl or boy, you make this prediction.

I have a gut feeling that it's a boy.

(someone) has a gut feeling that (clause)

When English speakers talk about a "gut feeling" or "gut instinct", they mean a feeling about something that can't be logically explained.

The "gut" actually means your stomach; English speakers sometimes think of the stomach as a place where feelings come from. When you worry about something, for example, you may get a nervous feeling in your stomach. The "gut" is also considered to be a place of wisdom. People often tell each other to "follow your gut".

You "have" a gut feeling:

I can't explain why I did it; I just had a gut feeling about it.

You can also describe exactly what you're feeling with a clause like this:

I don't know about this deal; I have a gut feeling that I'm going to regret it.

The phrase "gut instinct" is similar to "gut feeling", but it's usually used in a slightly different form:

My gut instinct tells me that it's going to be a boy.

My gut instinct is that it's a boy.

When you're talking about the gender of a baby (whether it's a boy or a girl), you have to start by calling the baby "it". That's because saying "He's a boy" or "She's a girl" sounds silly and repetitive. So people say things like:

We didn't know if it was going to be a boy or a girl.

“My ears are ringing. Are yours?”