“He's got those big, broad shoulders.” 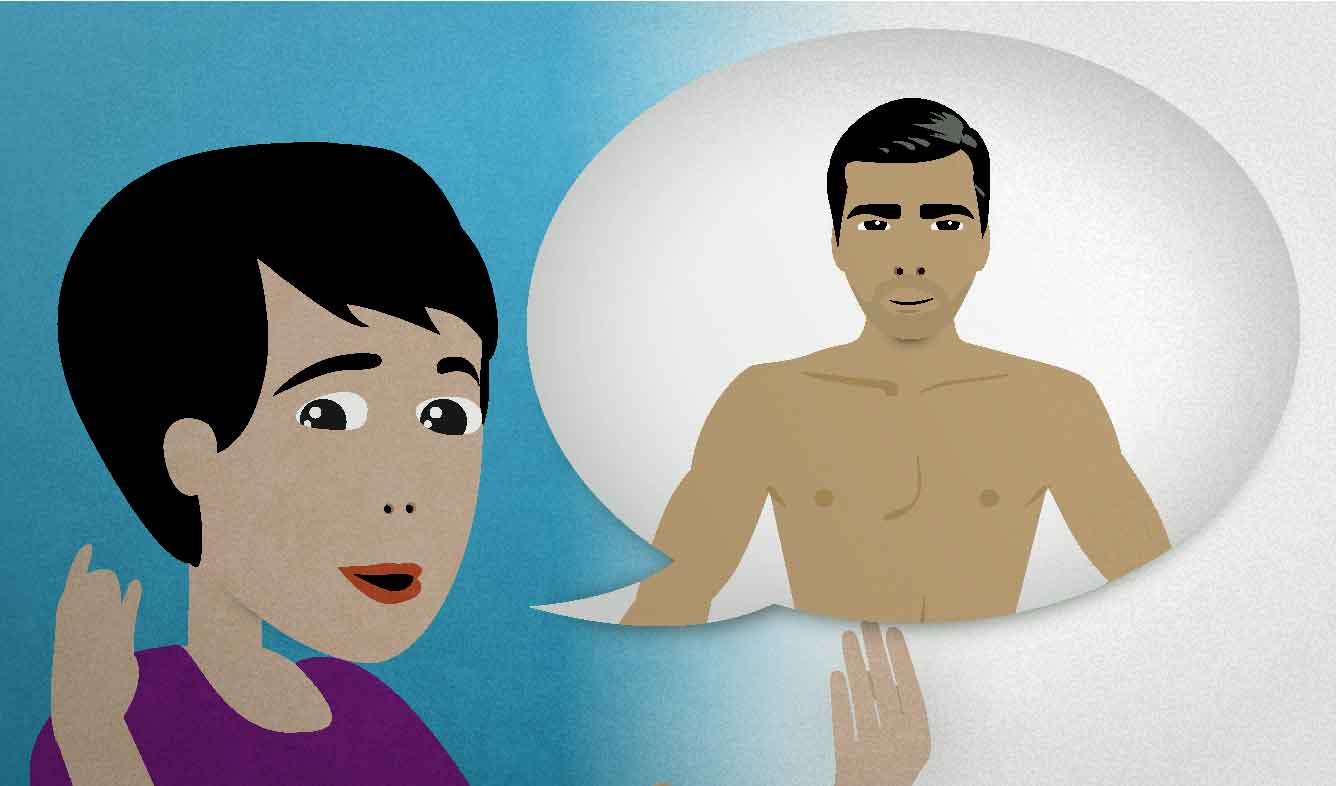 You're talking with a group of girlfriends about guys on TV shows that you think are really attractive. You're describing a guy that you like who's really strong and manly-looking. You say:

He's got those big, broad shoulders.

In the example above, the speaker says "those" because it's a TV actor, and all of the people she's talking to know who she's talking about. She thinks that they've all seen and noticed his shoulders.

If you were describing someone who your listeners hadn't seen, you would say:

In American English, saying that someone "has got" something means that they "have" it. But "has got" sounds more casual.

The word "broad" means "wide" but has a slightly different feeling and is used to describe different things. "Broad" has a more positive and pleasant sound than "wide". A man with "broad shoulders", for example, has wide shoulders that make him look attractive. Other things that are often described as "broad" are:

When you're "big" and another adjective to describe something, "big" usually comes first:

There's a big, old house at the top of the hill that people say is haunted.

This is a big, complicated problem, and I'm not sure that we'll be able to come up with a solution for it by the end of the day.

“Has anyone gone over our policy on sick days?”