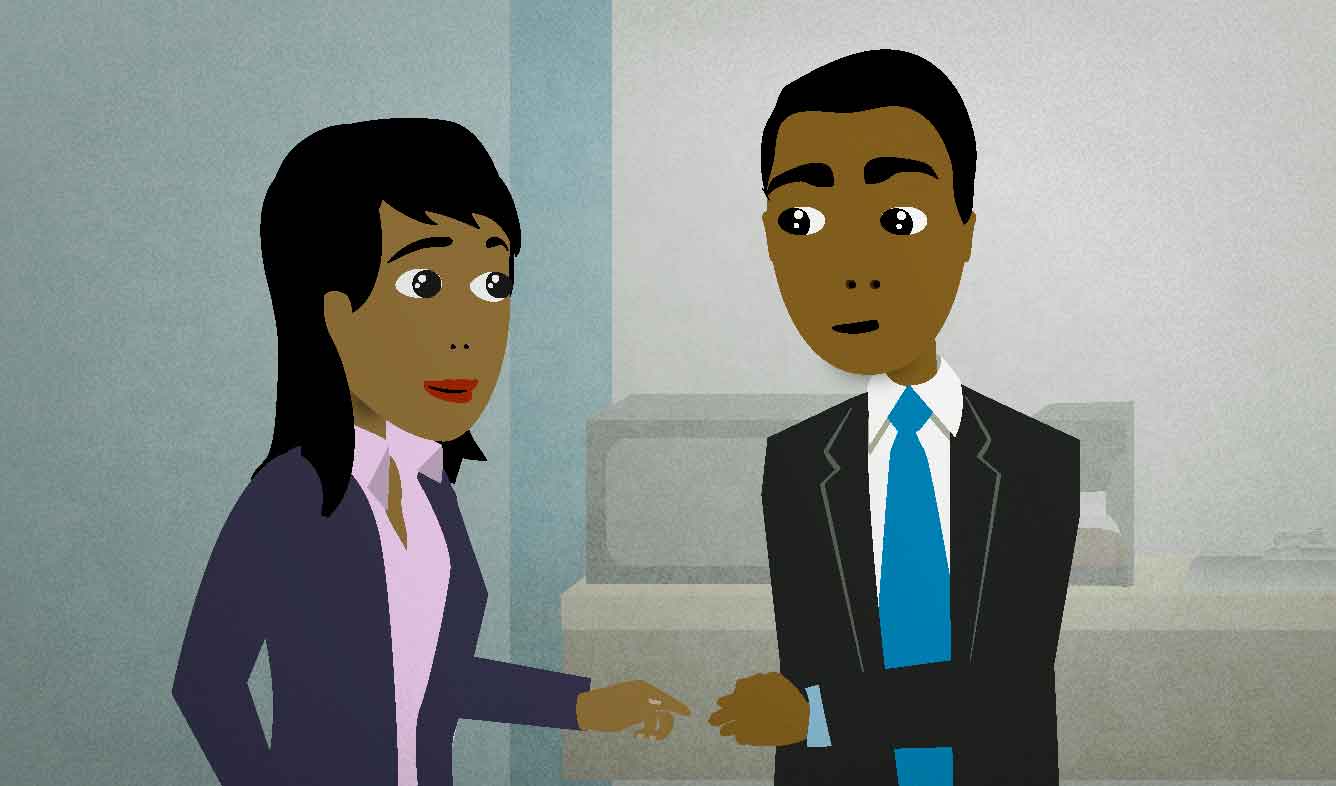 A new person has started working at your company. You've seen her in meetings, but no one has introduced you to her and you haven't spoken with her yet. You'd like to meet her. You walk up to her in the hallway and say this.

The word "proper" means "correct". It sounds formal, and to most Americans it sounds a little British. It makes me think of men in tuxedos, and women in big white dresses drinking tea.

Of course, "proper" and "properly" aren't always used in such extremely formal situations. You can use "properly" to talk about doing something in the correct way:

He handled it properly and professionally.

Your brain needs oxygen in order to function properly.

This is a phrase that you can use to introduce yourself to someone in a formal situation when no one else has introduced you to them yet:

This sentence only makes sense if you've seen, written to, or heard the person but haven't spoken directly to them yet.

I don't think I'll be able to make it.

Notice that the speaker says "I don't think I'll be able to" instead of "I think I wonn't be able to". In English, it's better to make "do" negative and keep the modal ("can", "will", "should", etc.) positive:

I don't think I should leave him here by himself.

I don't think I've been there.

I don't think she wants to go.

“Blackbeard was a notorious pirate who raided ships in the early 18th century ...”

“Maybe if we rearrange some of this stuff...?”