Lessons How'd you manage to pull that off?

“How'd you manage to pull that off?” 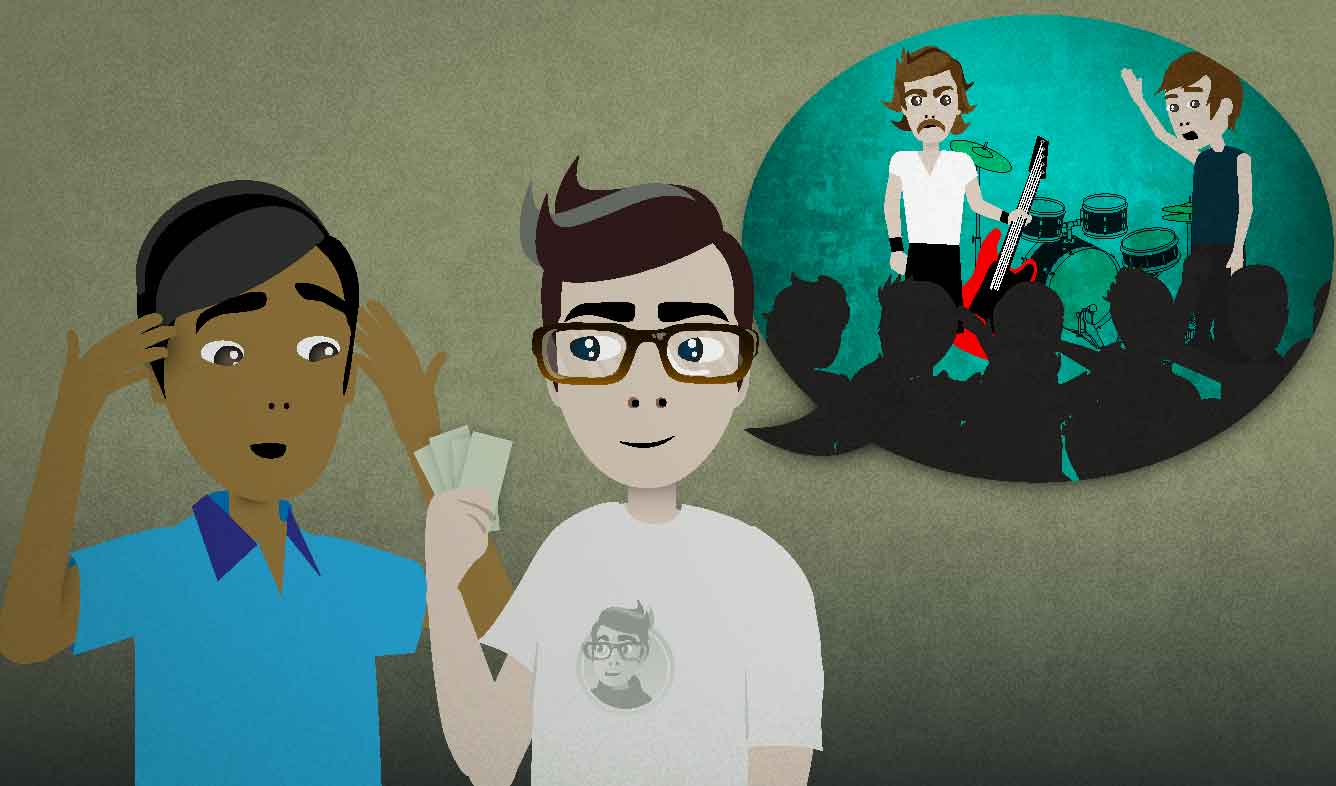 Your friend got four free front-row tickets to a big rock concert. You're surprised that he was able to get them, so you ask this.

How'd you manage to pull that off?

How'd (someone) (do something)?

Some contractions are commonly accepted in written English, such as "can't", "won't", and "I'm". But "How'd" is still not completely accepted. You can use it when you're speaking, or when you're quoting what someone says. For example, in a novel:

"How'd she get out of the house?" Bobby asked, accusingly.

(someone) managed to (do something)

The phrase "managed to ___" means that someone succeeded in doing something, even though it was difficult. For example, if the industry you work in has been going through a bad period, but you've continued to make money, you can say:

I've managed to do OK.

I was a horrible student. I just barely managed to pass 11th grade.

Use "pull it off" or "pull that off" when you're talking about trying something difficult or risky, but succeeding. For example, you can "pull off":

“Thanks for coming. Let’s go ahead and get started.”

“It's supposed to clear up by Friday.”