Lessons I believe that everything happens for...

“I believe that everything happens for a reason.” 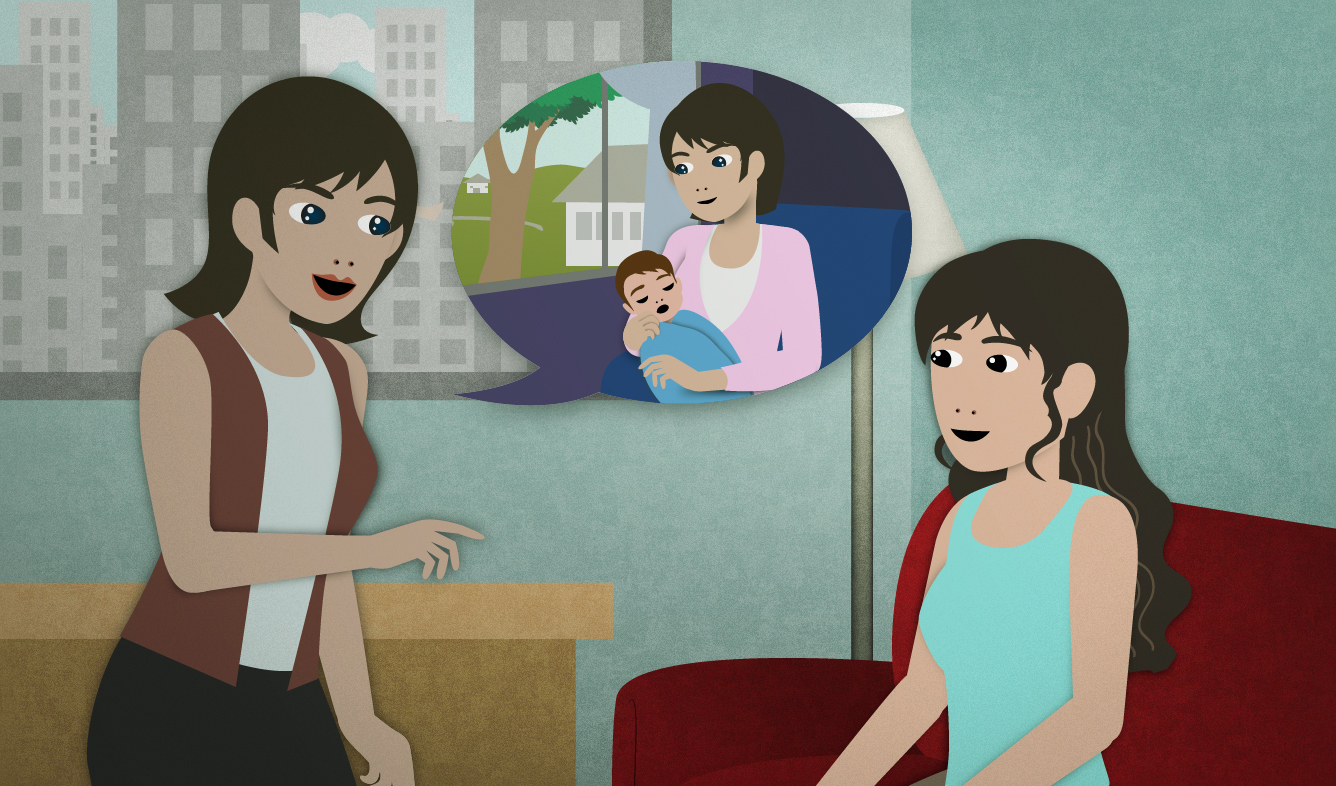 You had a child when you were very young. It was hard, but you also feel like you learned a lot from it. Now it is several years later, and you're telling someone about your experience.

I believe that everything happens for a reason.

I believe that (clause)

The word "believe" means to think that something is true, even though there's no clear proof of it. You can say that people "believe" ideas when you don't think their ideas are true, or when you admit that they might or might not be true:

People in the Middle Ages believed that the Earth was the center of the universe.

Buddhists believe that we are reincarnated and our souls return to the world again and again.

When you want to tell people your ideas about religion, philosophy, morality, or the meaning of life, you often start with "I believe that..." You start this way when you're saying something that other people might not agree with. For example:

I'm a vegetarian because I believe that it's wrong to use animals for food.

I believe that God is looking out for all of us.

I believe that every American should have the right to own a gun for the protection of his or her family and country.

If you have an opinion that you do think everyone agrees with (or should agree with), don't use "I believe":

Enslaving another human being is wrong.

everything happens for a reason

The idea that "everything happens for a reason" is a common philosophy for people who are religious or spiritual. It's the idea that, even if bad things happen to you, there's a purpose or reason for it. This purpose was decided by God, or by fate. People usually think that the reason for these bad events is to teach us lessons about life, or to lead us to greater rewards later.

People often say "everything happens for a reason" when they're talking about something bad that happened, such as:

“That's not very environmentally conscious of me, is it?”