Lessons The portion sizes are so much bigger ... 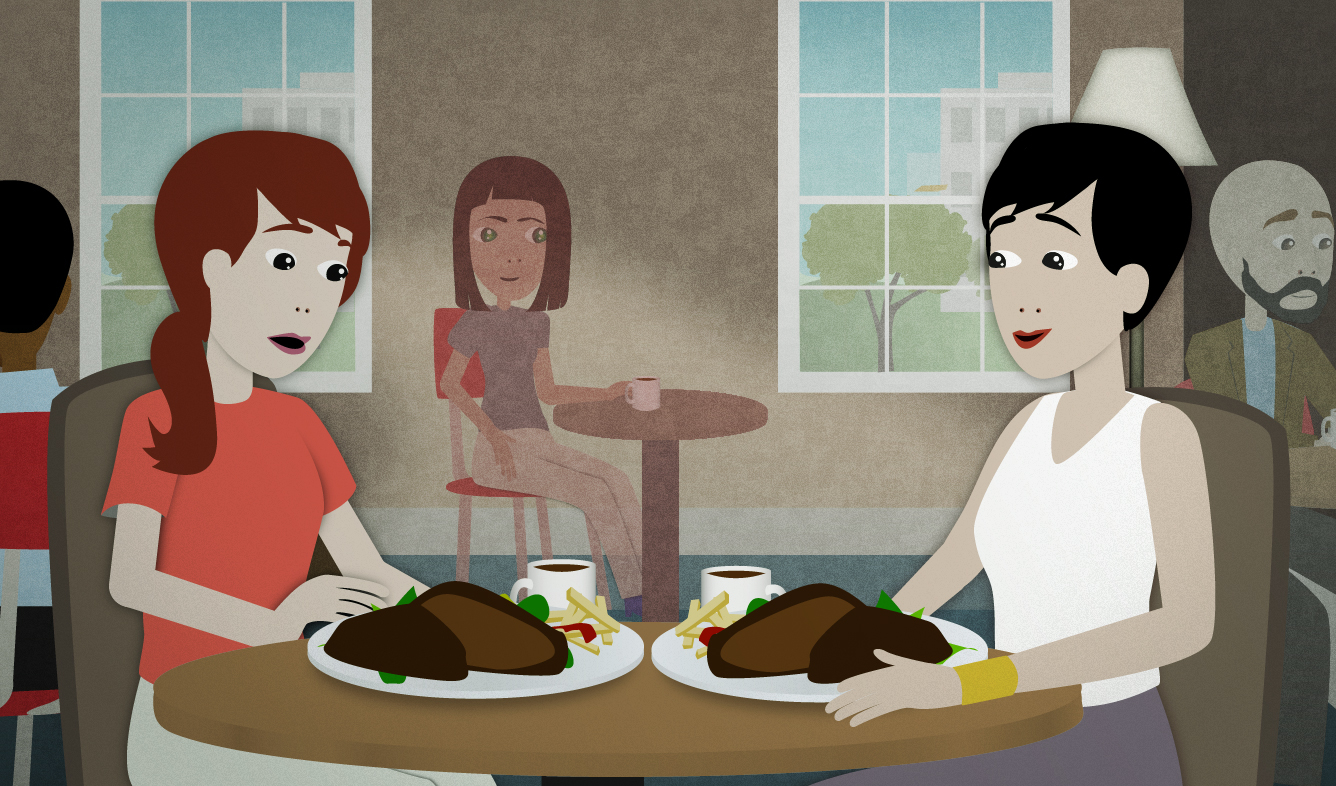 You are eating lunch at a restaurant in the U.S. with a friend, and the restaurant brought you a huge plate of food. You are amazed at how much food American restaurants serve, so you say this.

The portion sizes are so much bigger in the U.S.!

so much (adjective+er / more + adjective)

If the weather is really hot, you say that it's "so hot". "So ___" is a way to express an adjective very strongly.

Putting these together, if you want to compare two things, and say that the difference between them is very strong, you say "so much ___er":

It's so much hotter in New York than in London.

When it's clear what you're comparing to, you don't need to say "than ___". So, if you're from London and visiting New York, you could say:

It's so much hotter in New York.

comparing things food other countries in a restaurant
Print this Lesson

“I believe that everything happens for a reason.”