Lessons I don't get wrapped up in office poli...

“I don't get wrapped up in office politics.” 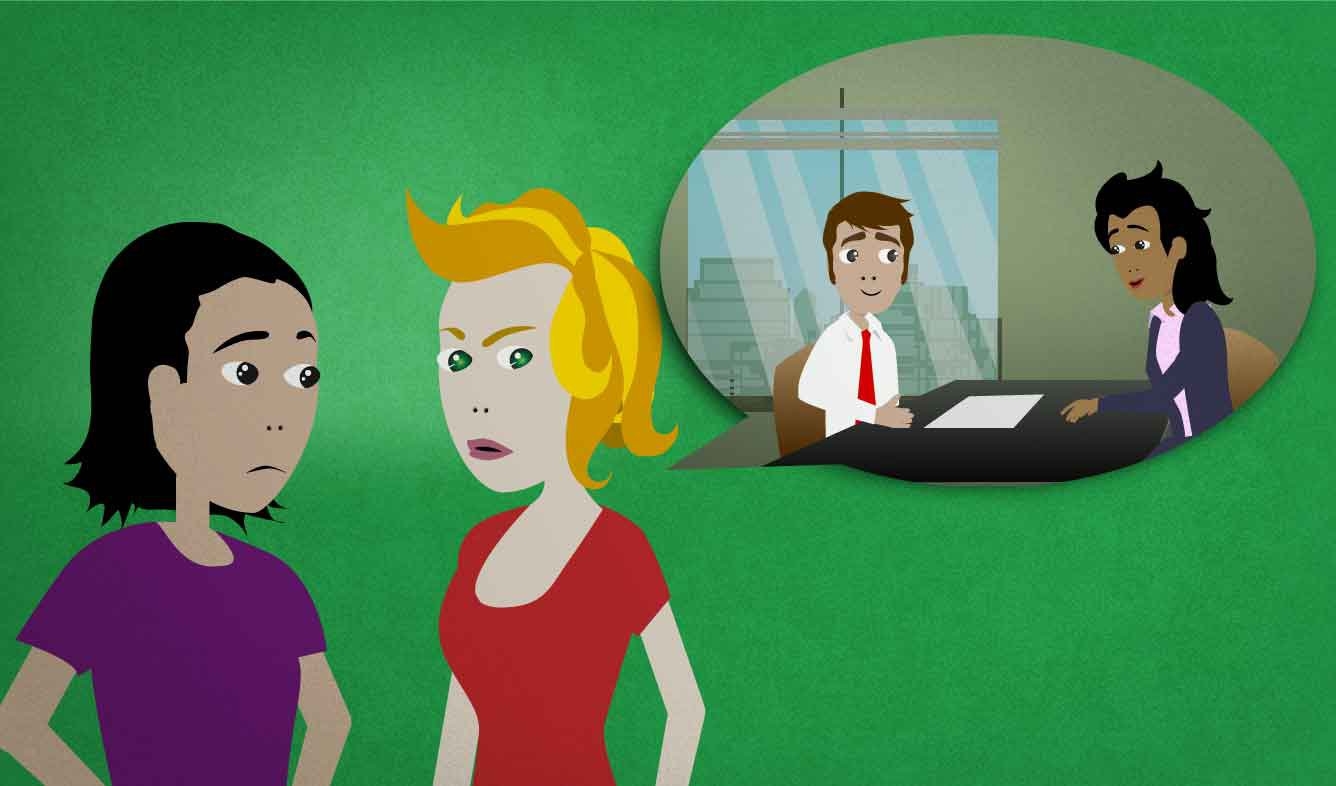 You're talking to a friend about your job. Some people that you work with are sneaky and try to get promotions by impressing the boss and making other employees look bad. You explain that you're not like this.

I don't get wrapped up in office politics.

get wrapped up in (something)

"Getting wrapped up in" something means that you pay a lot of attention to it.

I'm on the third episode of the season. I'm getting really wrapped up in it.

It can also mean becoming involved in something that you don't want to pay attention to:

A: They seem to be having a lot of problems. Do you think we should help them?

B: It's best not to get wrapped up in it.

"Office politics" is the things that people do to gain power and influence at work. It includes things like:

Most people say that they don't participate in office politics, but many of them do.

a coworker coworker usually at work 日本語
Print this Lesson

“Ah, I pulled my hamstring.”

“I'd like to speak with someone about refinancing my home.”