Lessons I feel pretty good about my performan...

“I feel pretty good about my performance overall.” 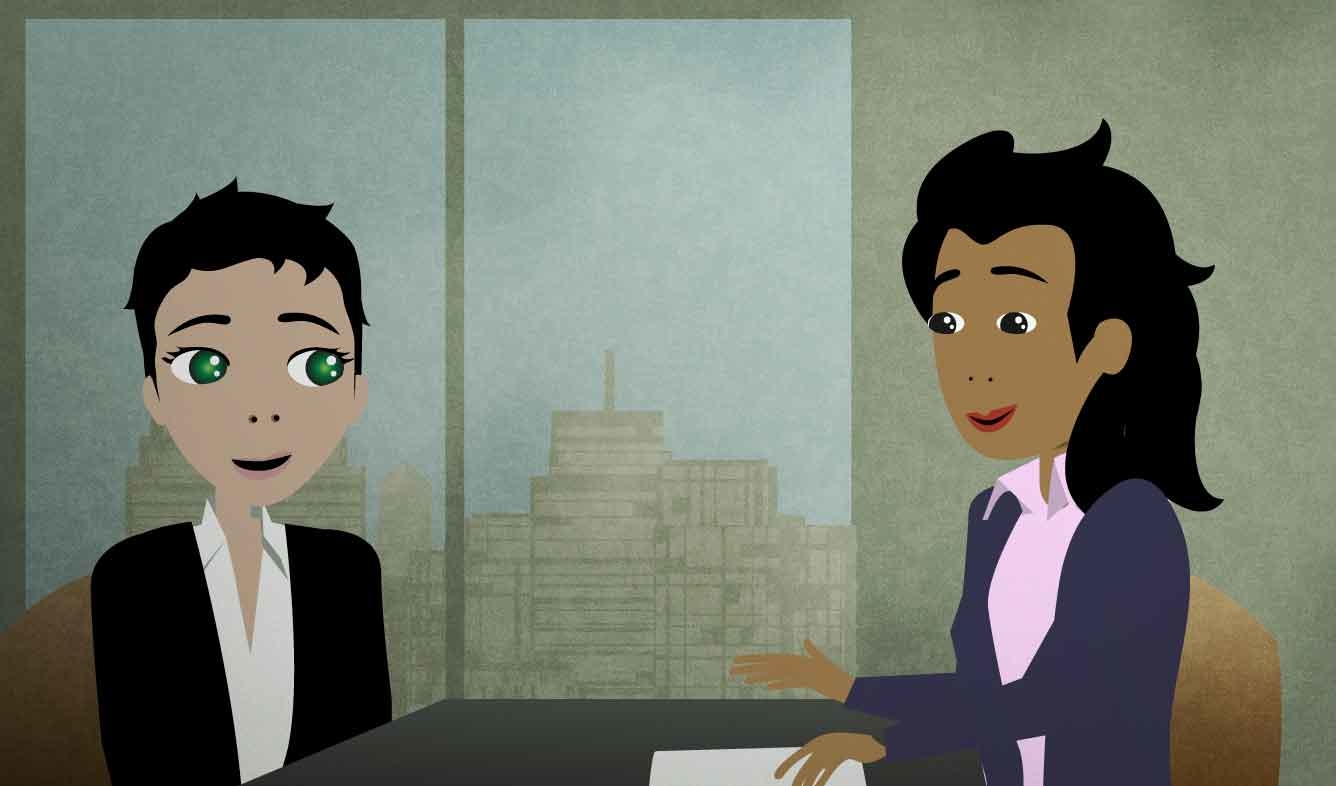 You're being evaluated by your boss at work. She asks you whether you think you're doing a good job. You say that you are.

I feel pretty good about my performance overall.

I've been extremely satisfied with his job performance.

In the example at top, the writer doesn't use the phrase "job performance", but that is the kind of "performance" she is talking about. The sentence means "If you want to ask about Adele or how well she did at her job, please contact me.

You can use the word "overall" at the beginning or end of a sentence.

Overall, I think we did a great job. There were some mistakes, of course, but nothing really major.

Here's another example. It means that you mostly like the camera:

The Canon T2i has some weak points, but overall it's a great camera.

Notice that "overall" can be at the beginning of a sentence, or after a word like "but". It can also come at the end of a sentence:

I'm really happy with how it turned out overall.

feel good about (something)

When you think that something is going well, you can say that you "feel good about" it:

I feel good about my English speaking skill.

your boss in a meeting at work
Print this Lesson

“OK, but let’s think of some other options.”

“I think I would be an ideal fit for your organization.”