Lessons I hear that mobile app developers are...

“I hear that mobile app developers are in demand right now.” 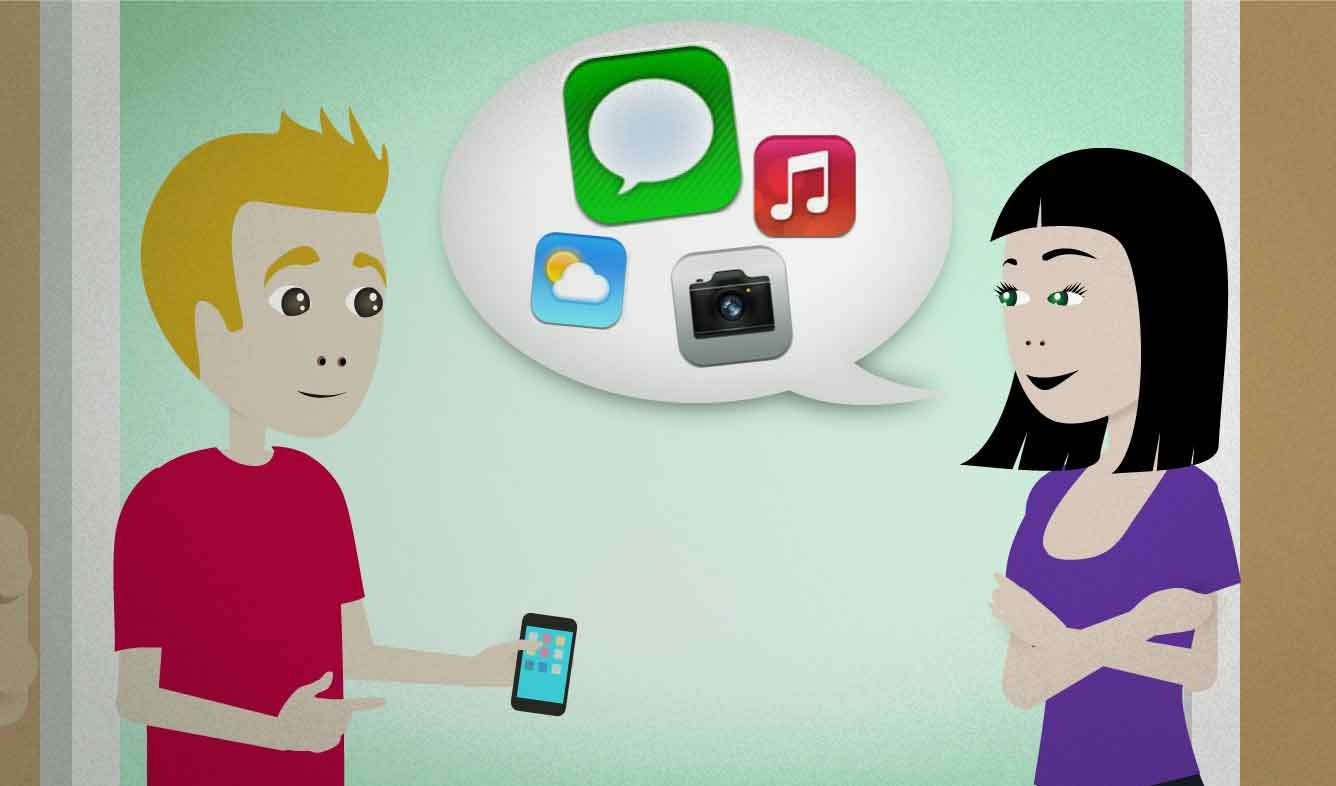 You're talking to your neighbor, who says that he's learning how to build applications for phones and tablet computers. You think that it's a good idea because there are a lot of jobs in that area. You encourage him.

I hear that mobile app developers are in demand right now.

I hear that (clause)

For something that you've just been told one time, you'd say:

I heard that it's a likely Oscar contender.

But if you've heard the same thing from multiple people, you can use "I hear that..." instead.

"Mobile apps" are software applications (programs) that can be bought and used on a mobile phone or tablet computer.

Do you know of any good apps for me to download?

Someone who creates software by writing computer code is a "developer".

(something) is in demand

When something is "in demand", it means that a lot of people want it.

This can apply to products:

The new 4.5-inch models are really in demand these days.

Or to people who are popular and busy:

A: Sorry, someone else is calling me.

B: Wow, you're really in demand!

An adjective that often comes along with this phase is "high":

It's in high demand.

“Sir, are you ready to check out?”

“She used to report to Amy, then she got promoted to Manager and Amy moved ove...”