Lessons I hope he's able to fit in at his new...

“I hope he's able to fit in at his new school.” 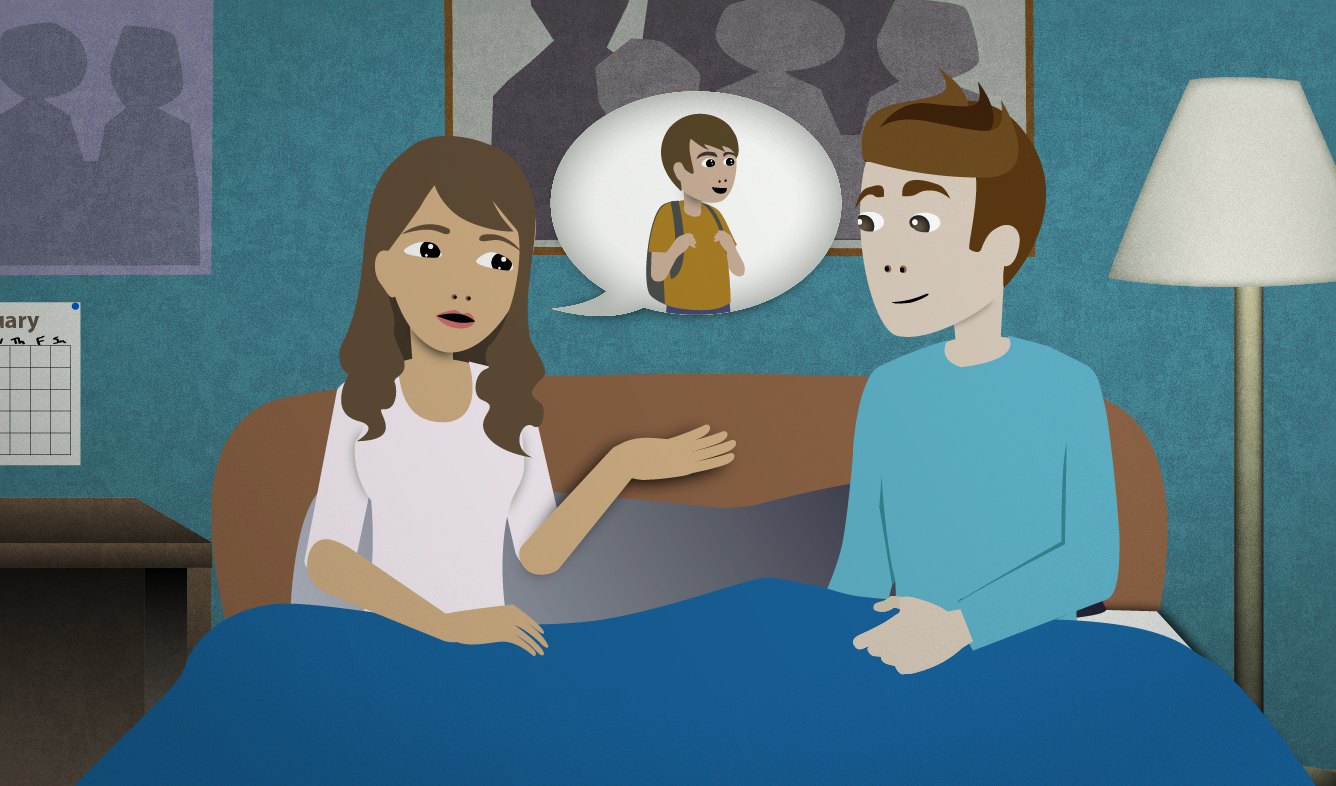 Your son is starting at a new school next week. He's nervous because he doesn't know anyone who goes to this school, and he's not sure whether he'll be able to make friends there. You're concerned for him too. You say this to your husband.

I hope he's able to fit in at his new school.

English learners often confuse "I hope" and "I wish". Use "I hope" when there's a good chance that something might happen. One way it's used is to say what you want to happen in the future. For example:

I hope we win tomorrow night.

There's a good possibility that your team will be able to win. So you use "I hope..."

"I wish" is used to talk about things you want that aren't true or very unlikely. So after your team loses the game, you say:

Or, if your team is really bad and you don't think you're likely to win, you can say something like:

Another point about using "I hope" is that you follow it with the present tense of a verb, even when you're talking about the future. So you say:

I hope we win.

This article has more explanation of the differences between "hope" and "wish": http://www.phrasemix.com/answers/how-should-i-use-i-hope-and-i-wish

When you "fit in" somewhere, it means that you're accepted by people and able to make friends there. People are often concerned about "fitting in" at work, at school, at parties, and so on.

I hang out with her friends sometimes but I don't feel like I really fit in.

be able to wish/hope school
Print this Lesson