Lessons I've been getting all these random fr... 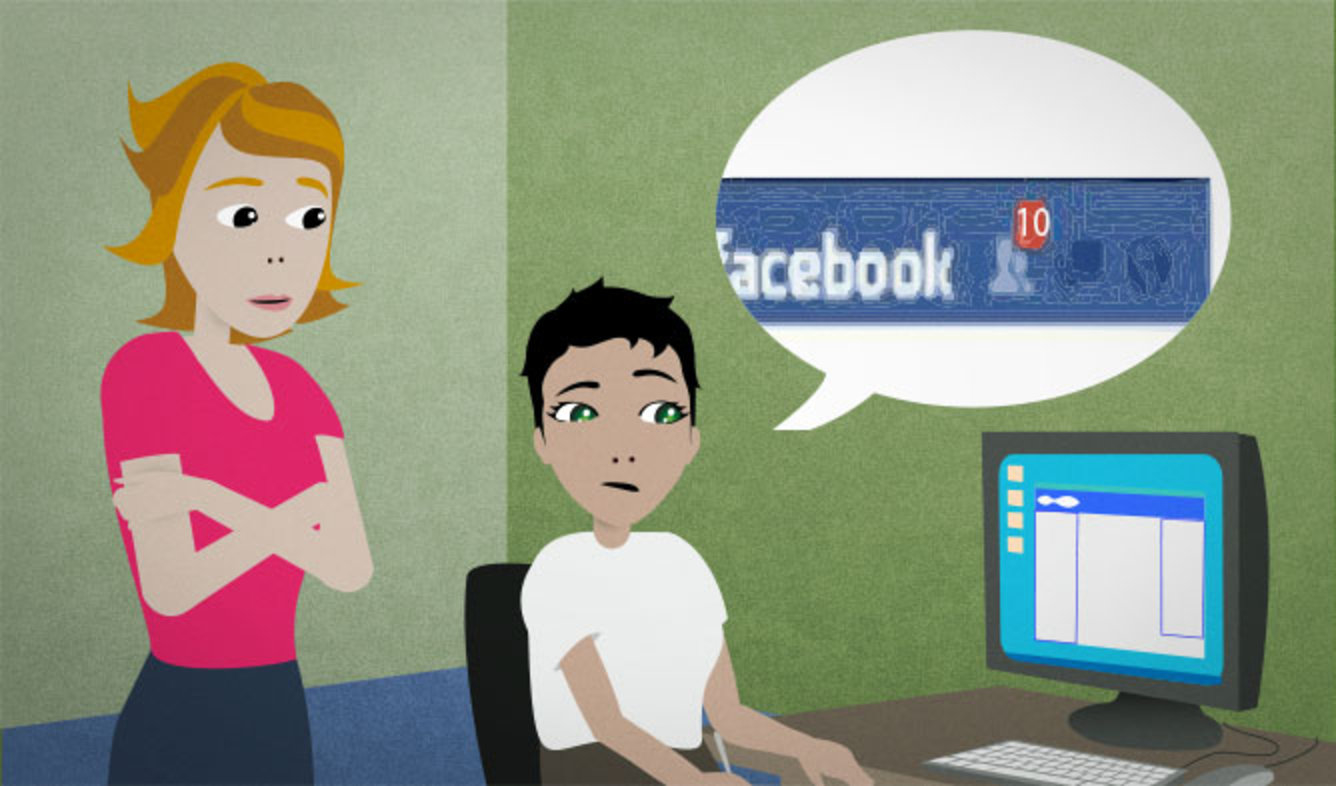 You're looking at your Facebook account. Some people who you don't know have asked to add you as a friend. You ask your roommate if this happens to her.

I've been getting all these random friend requests lately. Do you get those?

(someone) has been (doing something)

Use "has been ___ing" to talk about something that started in the past, continued without stopping or happened again and again, and is still going on now:

You've been sitting there at your computer for over two hours.

I've been designing web pages for over ten years.

Or you can use it for a situation that you're not sure whether it's finished or it's going to continue:

Use this phrase to talk about events that started a few weeks or months ago, and have continued or repeated until now. For example:

I've been eating a lot of junk food lately.

What have you been doing lately?

There's a little confusion about the difference between "recently" and "lately". "Lately" is more appropriate for continuing situations, while "recently" is better for events that happened just once, a couple of times, or that have continued but are finished now:

Have you been going to the gym a lot lately? You look great!

I ran into Stacy recently at the Food Emporium.

"Random" things are things that:

"Random" is used a lot in mathematics, science, computer programming, etc. to talk about events or numbers which can't be predicted.

These days, young people use the word "random" quite a lot. For example:

A: Hey, guess who called me? Jake from high school.

B: Really? That's so random!

This is a new phrase that has recently become popular through social media websites. A "friend request" is a message which someone sends when they want to connect with you on a social media site.

If you "accept" a friend request, you and the person who sent the request will be marked as "friends" on that site.

The idea of "friend requests" became popular mostly through Facebook.

Some other social media sites connect people differently, through "following". Twitter works this way. When someone "follows" you, you don't have to accept the request or "follow" them back.

“I hope he's able to fit in at his new school.”

“Child soldiers in these countries have been forced to witness and carry out e...”