Lessons I hope we can still be friends.

“I hope we can still be friends.” 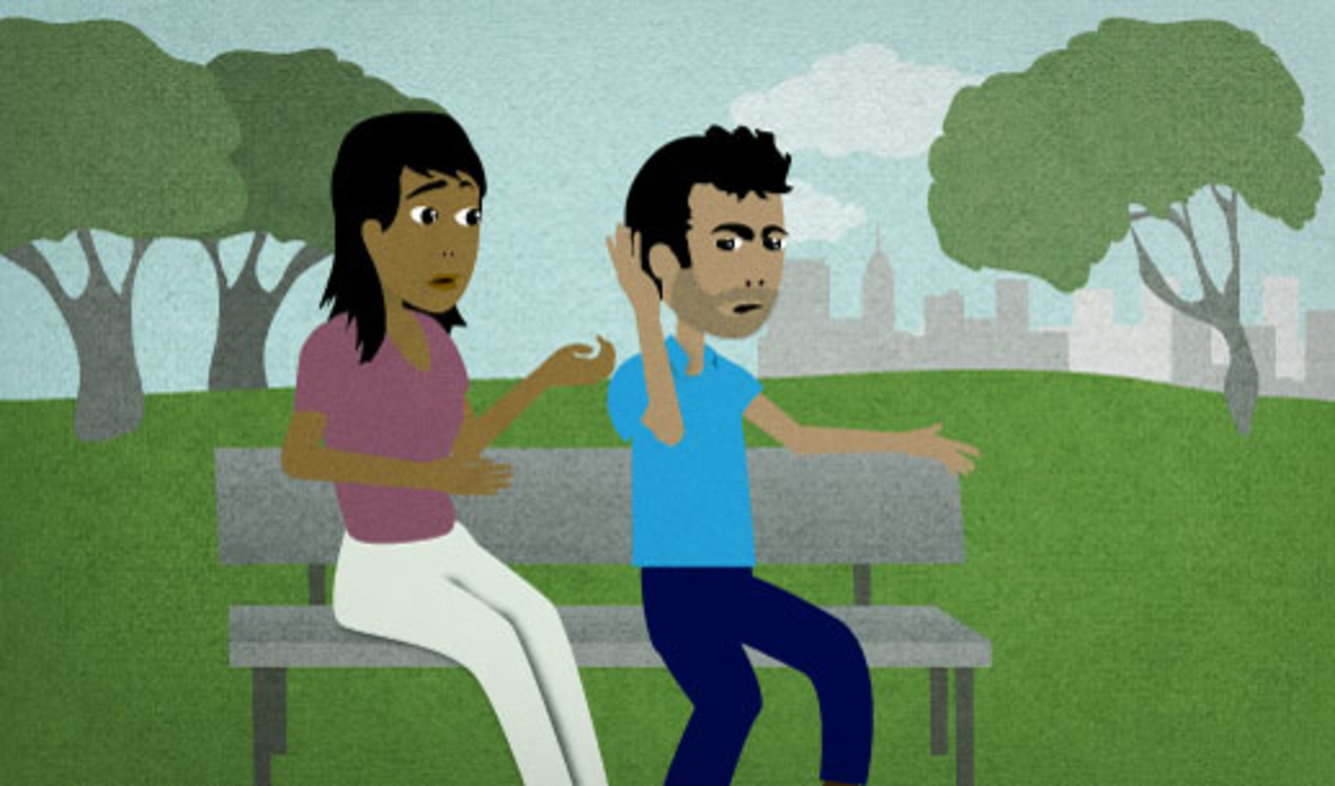 You're breaking up with a guy that you've been dating for a few months. You like him, but you're not attracted to him romantically. You want to break up with him without hurting his feelings, so you say this.

I hope we can still be friends.

English learners often confuse "I hope" and "I wish". Use "I hope" when there's a good chance that something might happen. One way it's used is to say what you want to happen in the future. For example:

I hope we win tomorrow night.

There's a good possibility that your team will be able to win. So you use "I hope..."

"I wish" is used to talk about things you want that aren't true or very unlikely. So after your team loses the game, you say:

Or, if your team is really bad and you don't think you're likely to win, you can say something like:

Another point about using "I hope" is that you follow it with the present tense of a verb, even when you're talking about the future. So you say:

I hope we win.

This article has more explanation of the differences between "hope" and "wish": http://www.phrasemix.com/answers/how-should-i-use-i-hope-and-i-wish

I hope we can still be friends.

This is the stereotypical phrase for a woman to say to a man who she's breaking up with because she's not attracted to him.

The idea behind the phrase is that it sounds nicer than simply saying that you don't want to date the person any more. In reality, though, men hate to hear this. When a woman says that she "hopes we can still be friends", it makes the guy think that she doesn't find him attractive.

Some people actually say this phrase when they're breaking up with someone. But you can also hear this phrase being used a lot in jokes in TV shows and movies.

“OK, let me take attendance and then we'll get started.”

“You know how you were talking about Coldplay coming to town? Well, ta-da!”