Lessons I just caught the tail end of it. 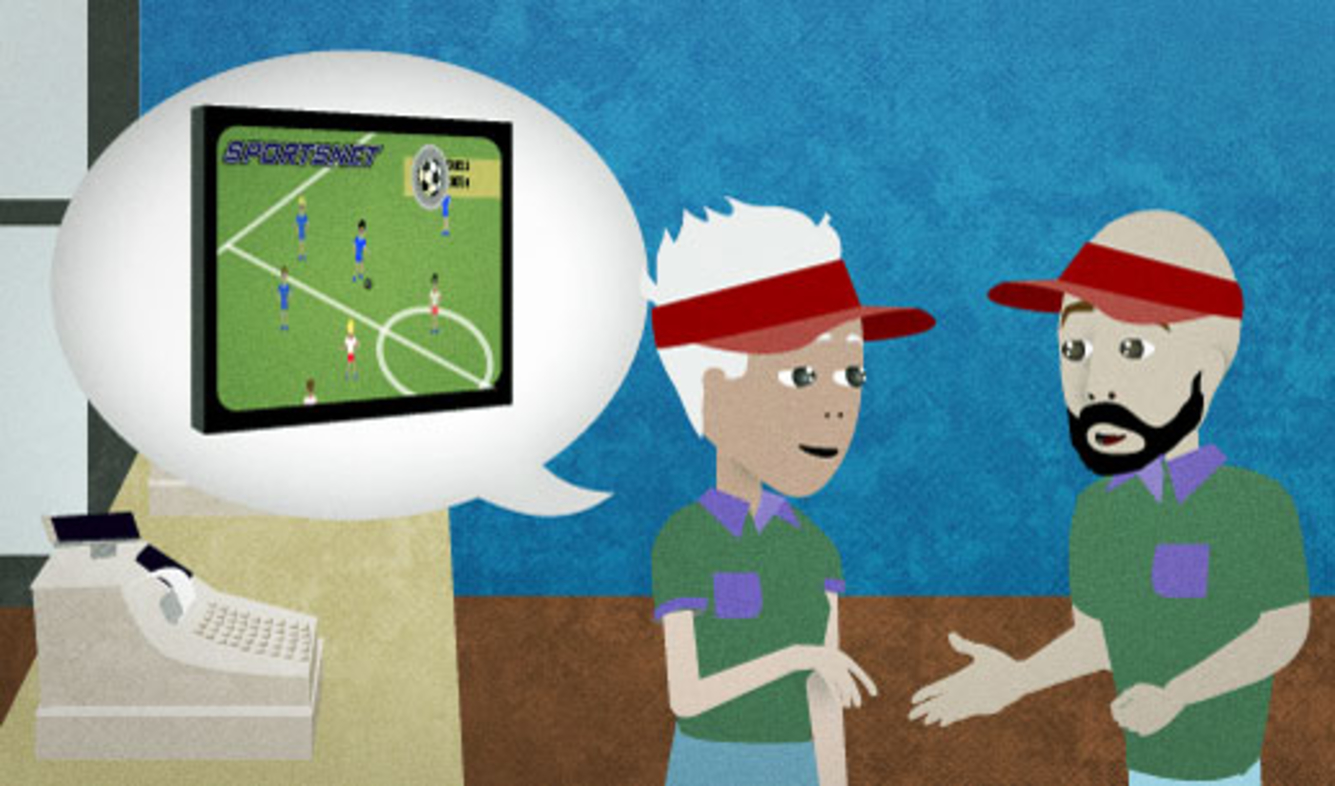 Your favorite soccer team played yesterday. You weren't able to watch most of the game, but saw the last few minutes. Now a coworker is asking you if you saw it. This is your answer.

I just caught the tail end of it.

This is a casual way of describing watching a TV show.

You can also talk about "catching a show" when someone doesn't see all of it. For example:

I caught the first few minutes of it, but then I had to leave.

In addition to TV shows, you can "catch" things like:

the tail end of (something)

Compared to "the end", "the tail end" is more casual and conversational.

“He's always jetting off to exotic locations in far-off corners of the world.”

“Look, they're in season now.”