Lessons Look, they're in season now.

“Look, they're in season now.” 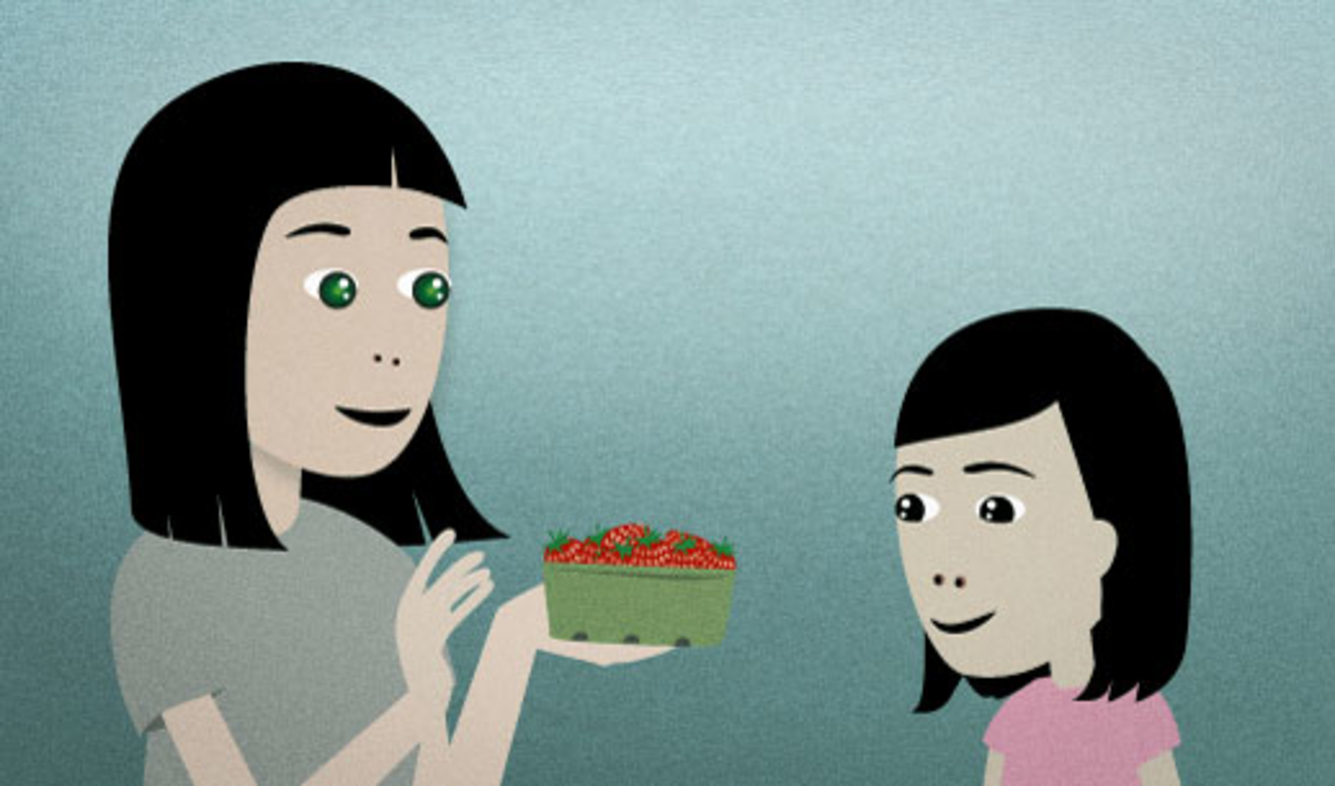 You bought some strawberries in the spring. They look really good. Now you're taking them out of the grocery bag, and you show them to your daughter.

Look, they're in season now.

(something) is in season

Each type of fruit and vegetable has a certain time of year when it becomes ripe and tastes the best. During that time, you can say that it's "in season". For example:

I think pears are in season soon.

It's strawberry season. We should go pick some at the farm down the road.

People say "look" when they're holding something that they want to show to people. Or you can say it while pointing at something.

There are also other reasons that people say "Look" at the beginning of a sentence. For example, you can say "look" to express frustration:

Look, I don't know what you're talking about. Can you please explain it?