Lessons I know; it doesn't exactly roll off t...

“I know; it doesn't exactly roll off the tongue.” 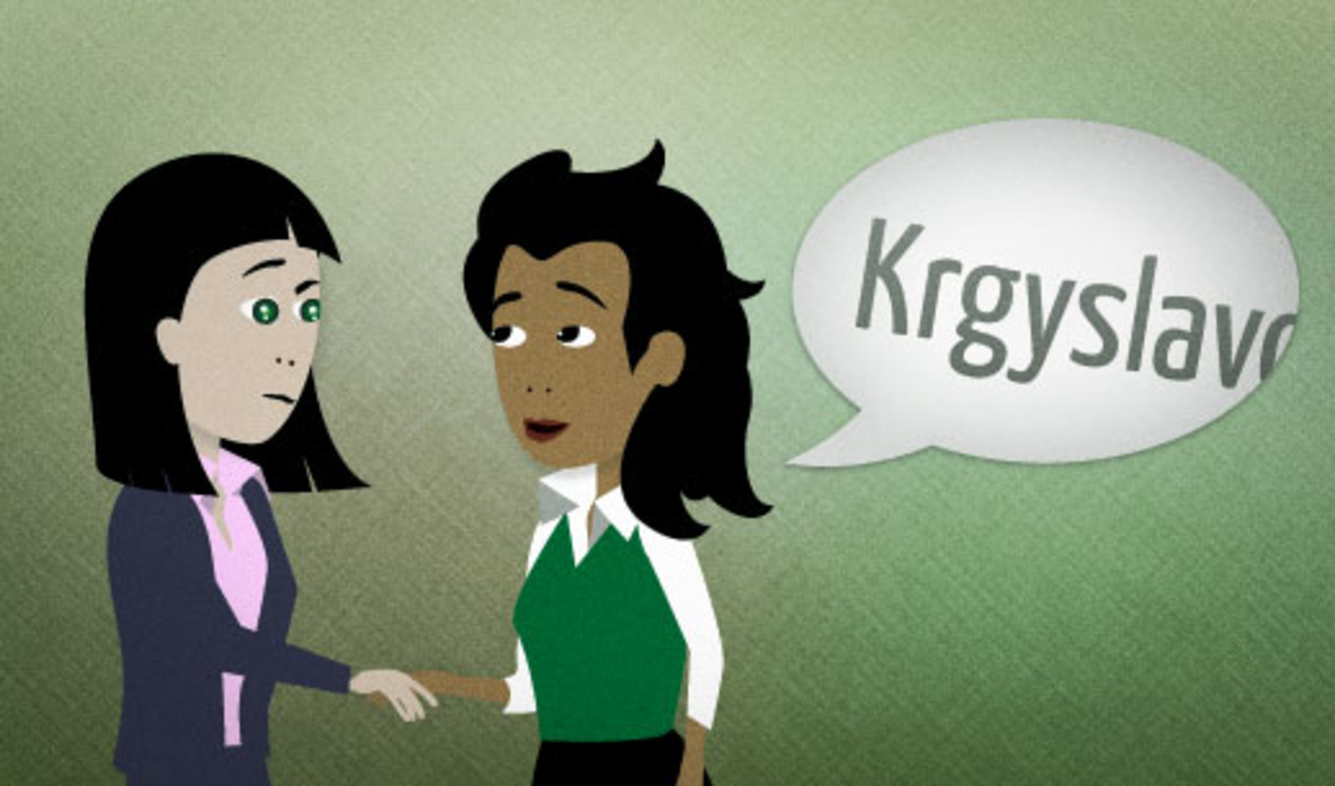 Your name is complicated to pronounce for English speakers. You're introducing yourself to someone that you just met, and explaining how to pronounce your name. You say this.

I know; it doesn't exactly roll off the tongue.

Say this when there's something that's annoying or difficult for other people, but you can't fix it.

I know; you don't want to be here. But there's nothing we can do about it, so we might as well enjoy it.

(something) rolls off the tongue

When a name or word is easy to pronounce, we say that it "rolls off the tongue". You can use it in a positive sense like this:

His last name is Lane, huh? So you would be Lisa Lane? I like it; it kind of rolls off the tongue.

You can also use it in a negative sentence like the example at top.

“Can you hold it in for a few more minutes?”

“Pick up the pace, ladies!”