Lessons I mean, there are a lot of factors to...

“I mean, there are a lot of factors to take into consideration.” 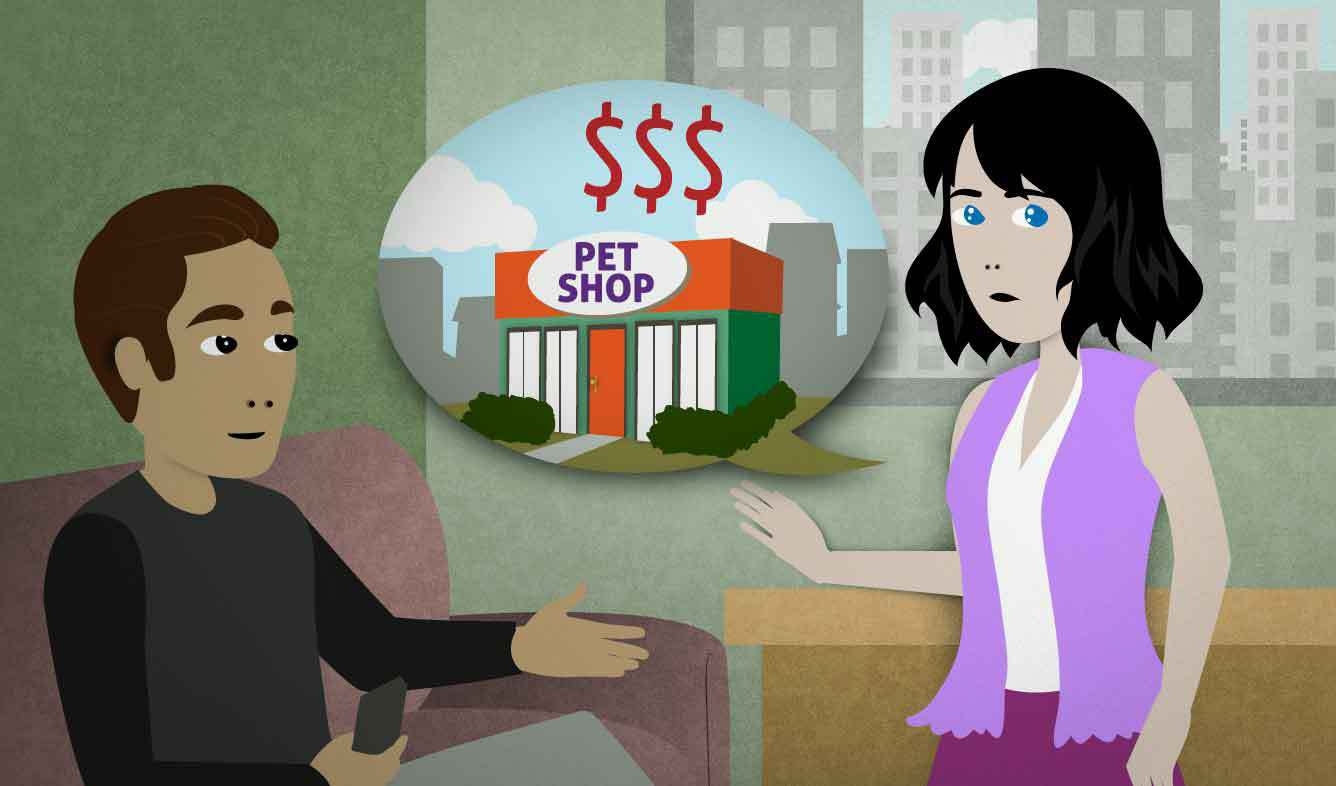 Someone has offered to buy a business that you own. You're discussing whether to sell it with your husband. Your husband really thinks that you should sell the business, but you're not sure.

I mean, there are a lot of factors to take into consideration.

The phrase "I mean" doesn't have a strong meaning of its own. Instead, it shows that you're expressing your feelings about a topic.

One of the reasons to use "I mean" is to try to get the listener to sympathize with your feelings and what you're saying. Because "I mean..." emphasizes that you're stating your own personal feelings, it seems like you're asking the listener to understand those feelings.

Here's another example. You would say this when talking to your boss:

I really think I'm ready to take on more responsibility. I mean, I've been working there for over six years. It's not like I'm inexperienced.

a lot of factors

A “factor” is something that affects something else. It’s very similar to “reason”.For example:

Those cold winters were definitely a factor in my decision to leave Toronto.

Or imagine that you are talking to a friend about the political protests in your country’s capital. You tell your friend:

Corruption is a big factor.

You can use “factor” like this in formal or casual speech, but we often use it to discuss complex ideas. If a decision or debate is very complicated, you can say:

There are a lot of factors.

take (something) into consideration

To “take ___ into consideration” means to think very carefully about something. We use this phrase when we talk about complicated decisions. It’s essentially the same as “to consider.”

When talking with your friend about choosing a university, you might say:

I really need to take tuition into consideration. I mean, some schools are so ridiculously expensive!

You can also say “(something) (someone) take(s) into consideration”:

Brand names aren’t something I take into consideration when I shop.

What are some of the things you take into consideration when you're desigining a new product?

“I was stuck in pointless meetings all day.”