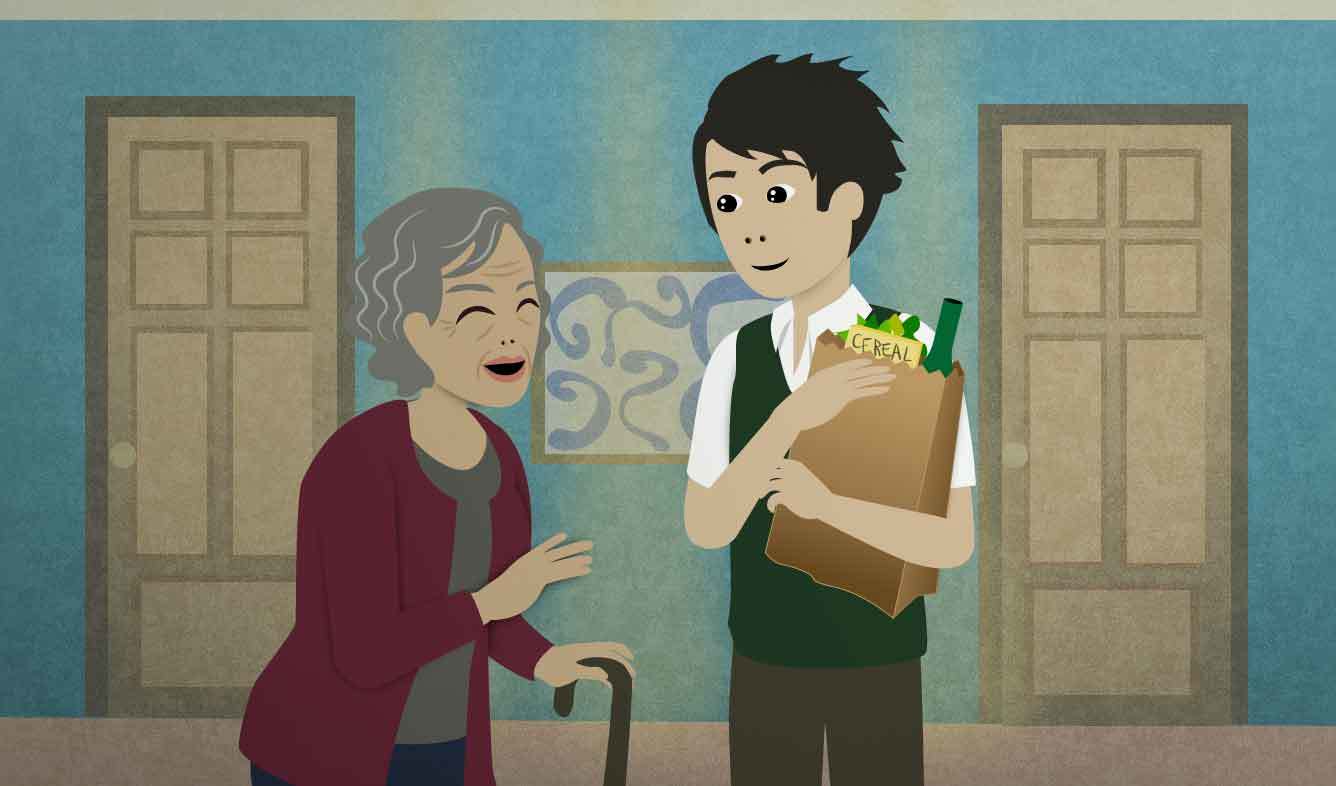 You're talking to an elderly neighbor. She says that she is 90 years old, but she jokes that she still has a lot of energy.

I might be 90 years old, but I'm still young at heart!

Sometimes you want to state an opinion, but you know that the people you're speaking to have a different idea in mind. For example, you might think that Paris would be a bad place to live. However, you know that a lot of people like Paris. In that case, it can be helpful to acknowledge the other opinion like this:

Paris might be popular, but I wouldn't want to live there.

Or if you're trying to convince your partner to buy a more expensive pair of shoes instead of a cheaper pair, you can say this:

They might be more expensive, but they'll last longer.

(someone) is young at heart

"Young at heart" is a positive phrase. If you want to talk about someone old who acts young in a negative way, you can say something like:

He doesn't act his age.

“Some people say that The Bible doesn't apply to modern life. Well, I couldn't...”