Lessons I never used to be the one to make th...

“I never used to be the one to make the first move, but now I'll just go up to someone and say "Hey, how's it going?"” 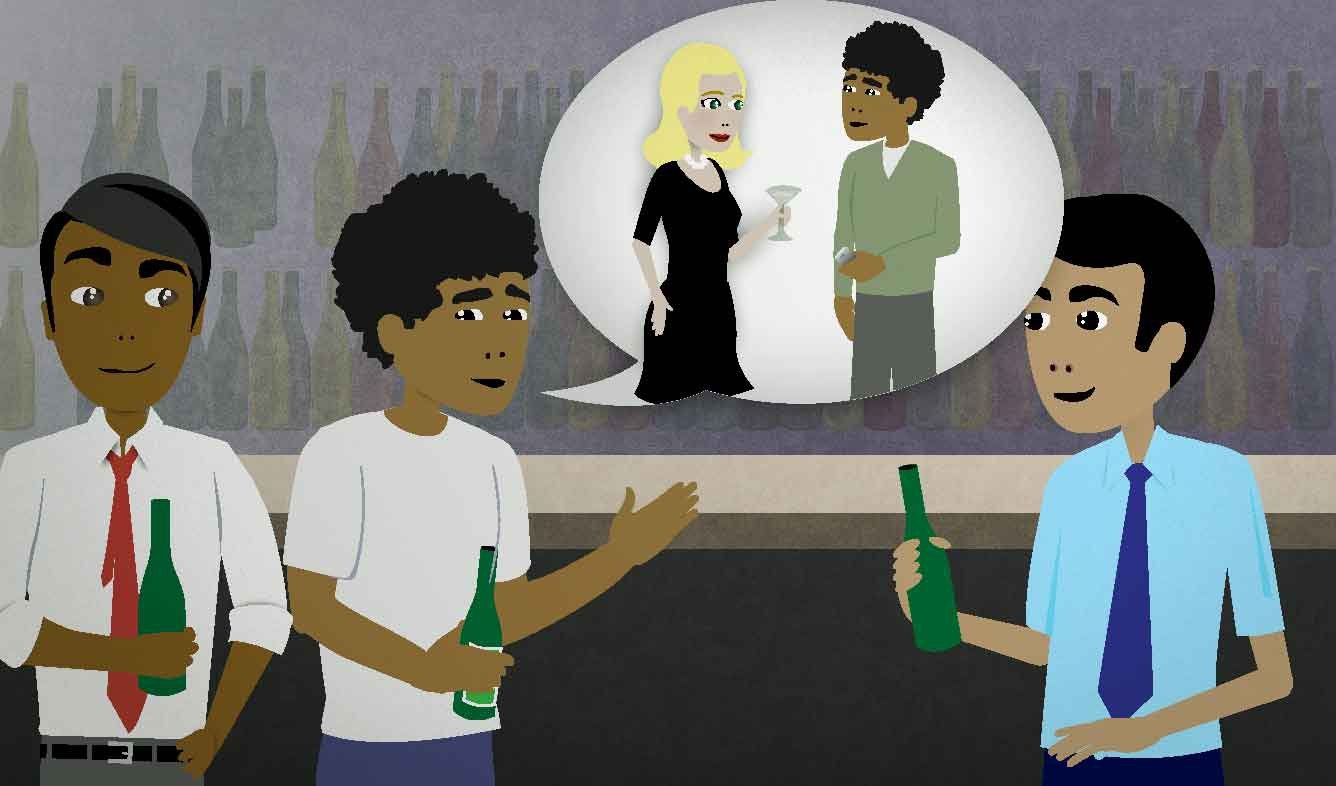 You're chatting with a group of single friends about how each of you meets women. When you were a teenager, you were shy, but now you're not afraid approach girls that you like and ask them out. You say:

I never used to be the one to make the first move, but now I'll just go up to someone and say "Hey, how's it going?"

(someone) makes the first move

When you're talking about dating, relationships or sex, "making a move" can mean asking someone out, trying to kiss them, or trying to have sex with them. It's usually obvious which one a person means based on the situation:

Oh, you like her huh? Why don't you make a move?

I walked her home, but I was too shy to make a move.

(something) never used to (happen)

We use "used to" to talk about things that happened in the past, but don't happen any more:

I used to ride my bike to work.

But if you want to talk about things that didn't happen in the past, there are a few different ways to do it. One way is "used to not ___":

I used to not like broccoli when I was a kid.

To talk about something that you had many chances to do, which you always chose not to do, you can say "never used to ___":

go up to (someone)

To "go up to" someone means to approach a person who you don't know very well. Use this phrase to describe talking to a stranger.

I went up to him and introduced myself.

From the other side, you can say "comes up to" you:

A group of guys came up to me and asked me for directions, and I was so nervous because I didn't speak the language very well.

"Hey, how's it going?" is a way to start a conversation with someone. It sounds casual and friendly.

Usually you say "How's it going?" to someone you already know. But it's also a way to start a conversation with a stranger without formally introducing yourself.

(someone) is the one to (do something)

You can use the phrase "___ is the one to ___" to describe which person takes an action:

When we go out, he's always the one to pay.

I was the first one to speak.

“It's all turned to slush at this point.”