Lessons I've been diagnosed with Parkinson's. 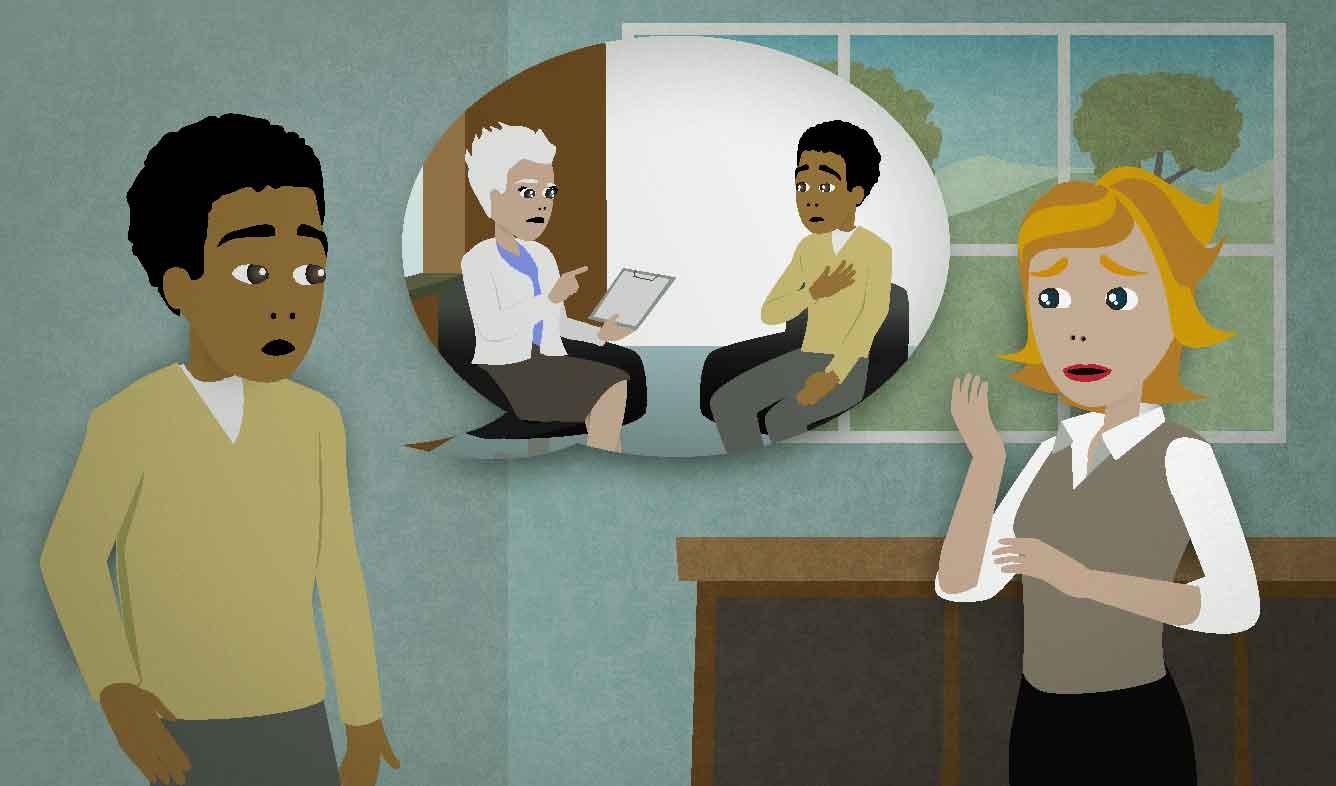 You found out that you have a serious disease. You're telling a friend about it. You say:

I've been diagnosed with Parkinson's.

diagnose (someone) with (an illness)

You can say which illness or disease a person has with the phrase "diagnose ___ with ___":

They diagnosed me with a rare blood disease.

"Diagnose" is a scientific technical-sounding word. It would seem strange to say something like "The doctor diagnosed me with a cold" because "a cold" is not scientific or technical.

"Parkinson's disease" is the name of a disease which affects a person's brain and nerves. It sometimes causes the person's movements to become shaky. One well-known person who has Parkinson's disease is the actor Michael J. Fox, who starred in the 1980's movie Back To The Future.

When people talk about this disease, sometimes they just call it "Parkinson's":

I heard she had Parkinson's.