Lessons Yeah, the season premiere is this Thu... 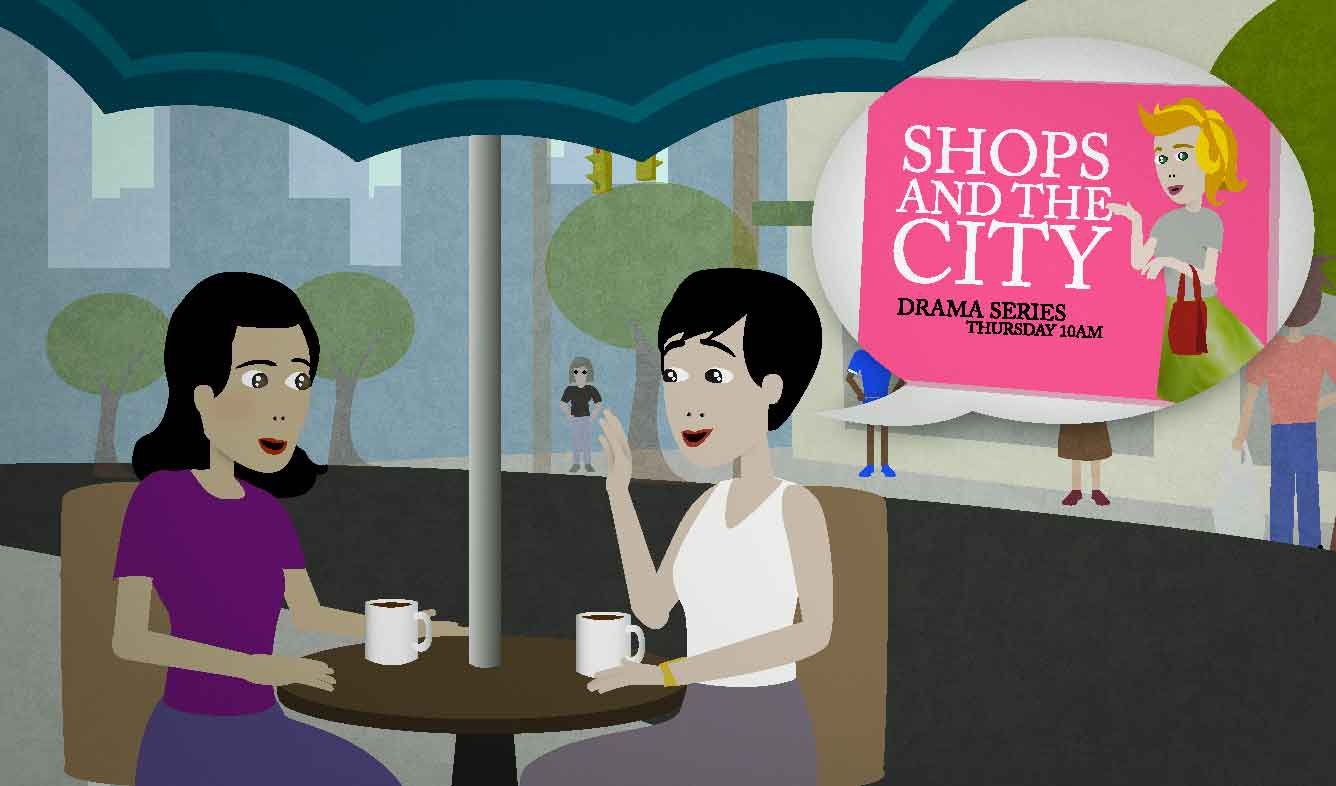 You and a coworker like the same TV show and often talk about it with each other. It's been off the air for several months, but it's starting again this week. You ask your coworker if she's going to watch it, but she didn't know about it. You say:

Yeah, the season premiere is this Thursday.

You can use the word "Yeah" in a conversation to answer a question in a casual conversation:

A: Is that shirt new?

A: Did you hear that Max is engaged?

A: Yeah. I just got an email from him.

In the U.S., television shows run in "seasons". A show usually has one season per year. The season has somewhere between 8 and 24 episodes.

The "season premiere" of a show is the first episode in that season. So, for example, if a show that you like finished six months ago, and yesterday a new episode came on last night, you can say:

Shows also have a "series premiere", which is the very first episode of the show.

The opposite of a "premiere" is a "finale":

The season finale is next week.

this (day of the week)

When someone wants to talk about a day of the week that's coming soon, they can say "this Thursday", "this Monday", etc.

I'm going out of town this Thursday for business.

Usually we only say "this ___" about a day of the week that's 5 days or less away. So if today is Tuesday, it might be confusing to talk about "this Monday" or "this Tuesday". Listeners might wonder if you're talking about the future, the past, or the present.