Lessons I probably won't be able to get to it...

“I probably won't be able to get to it until early next week, though.” 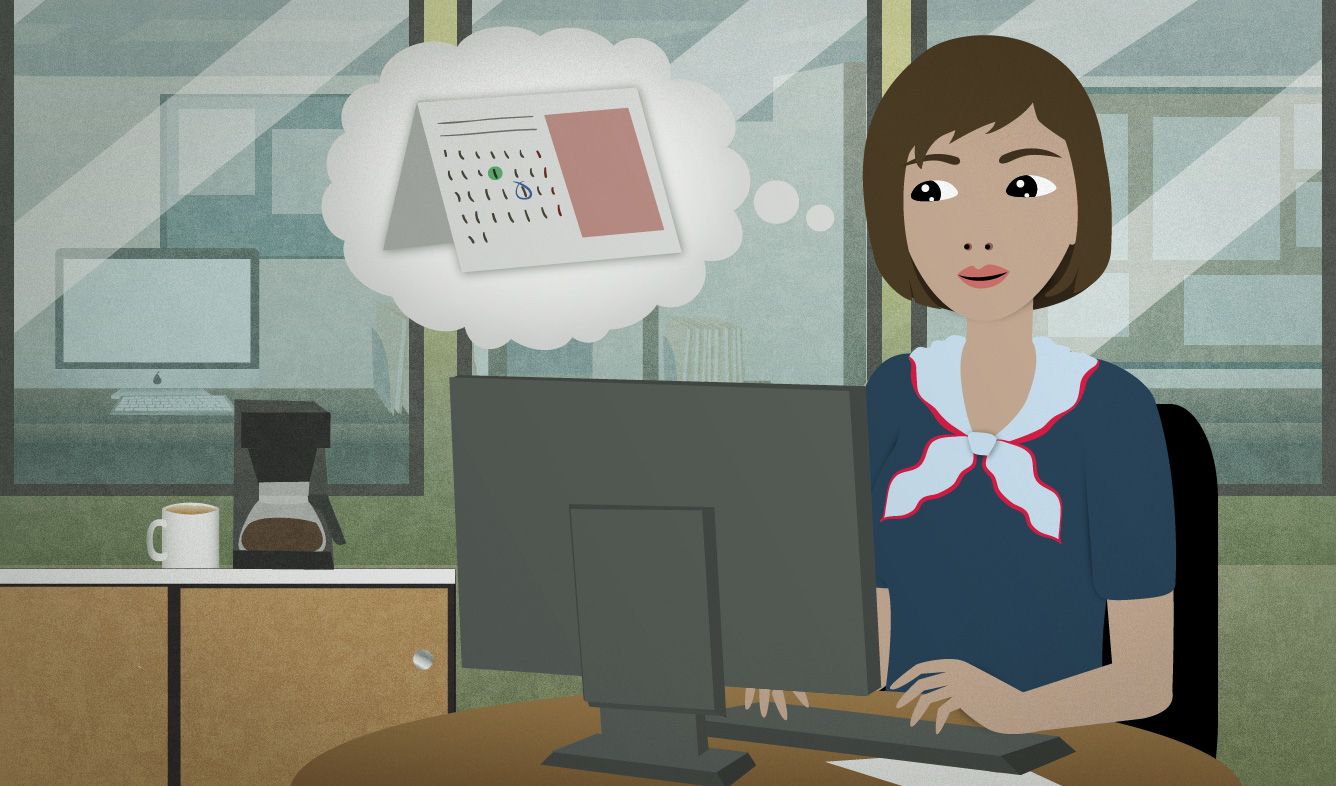 A coworker sent you an email asking you to help with a project that she's working on. You say yes. But the project isn't as urgent as your other work, so you tell her that you can't do it immediately.

I probably won't be able to get to it until early next week, though.

When you use "get to ___", it sounds like you have a long list of things to do, and you're finally reaching one item on the list. You use this phrase when you're busy:

I'll try to get to that this afternoon.

You can also use this phrase when you have a lot of things that you want to talk about in a conversation, a speech, a meeting, etc.

I wanted to talk about the new marketing campaign we just rolled out, but it looks like we won't be able to get to that today.

I won't be able to (do something)

You use this expression when you are saying "no" to an invitation or changing a plan that you made:

I won't be able to stay for very long.

I'm really sorry, but I won't be able to attend.

Use the phrase "early next ___" to talk about something that's going to happen in the first half of the next week, month, day, century, or millenium:

Analysts predict that it will be completed by early next year.

through email at work
Print this Lesson

“Sweetie, Granny had a stroke.”