Lessons I think I get the gist. 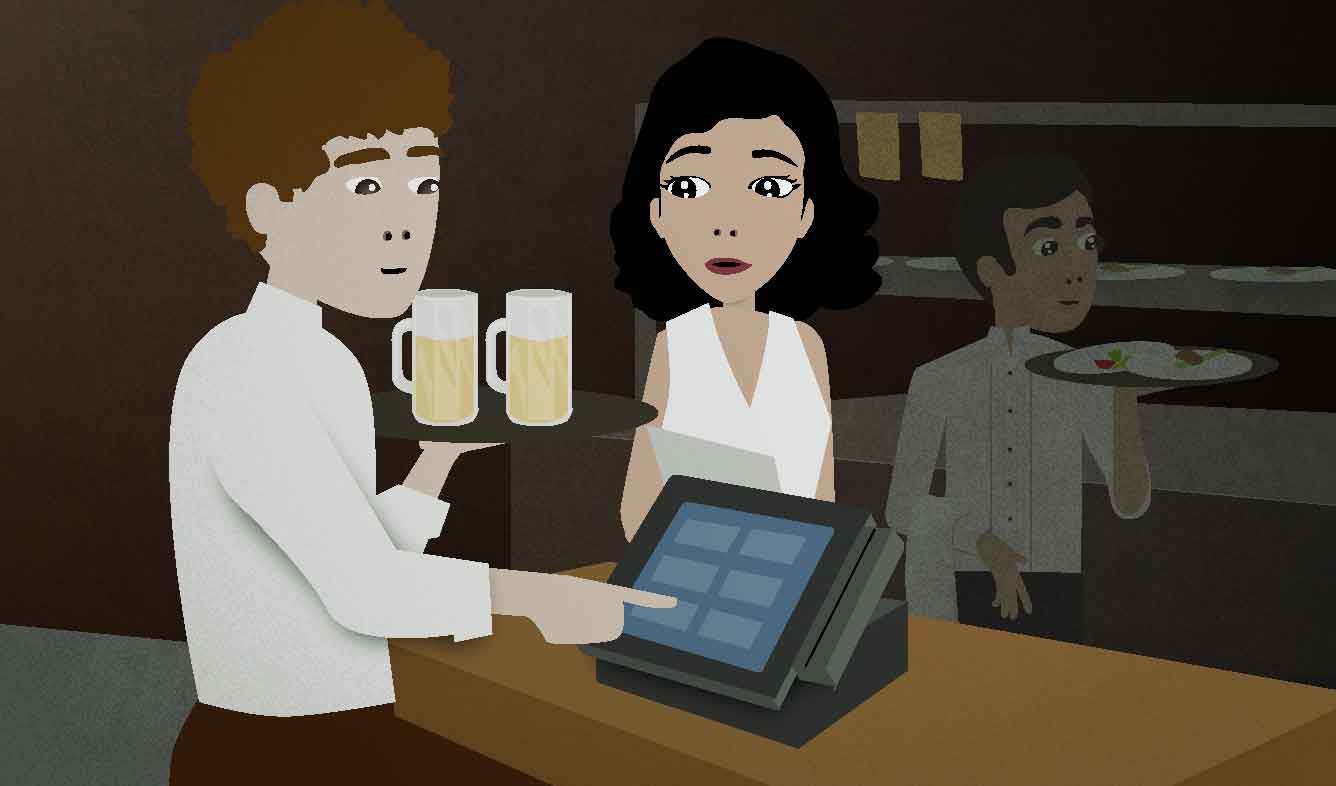 You've just started at a new job at a restaurant. A coworker has been training you in how to enter customers' orders into the computer system. She asks if you understood. You say that you mostly understood.

I think I get the gist.

get the gist (of something)

A: Do you understand?

It doesn't make sense to say that someone "gets the gist" of a large subject like mathematics or psychology.

If you want to name the topic that a person understands, use "of ___":

He got the gist of how to do it with just a couple of minutes of explanation.

“We rented a little cabin in a remote area of the mountains.”