Lessons I think we need to steer the conversa...

“I think we need to steer the conversation back to this specific project.” 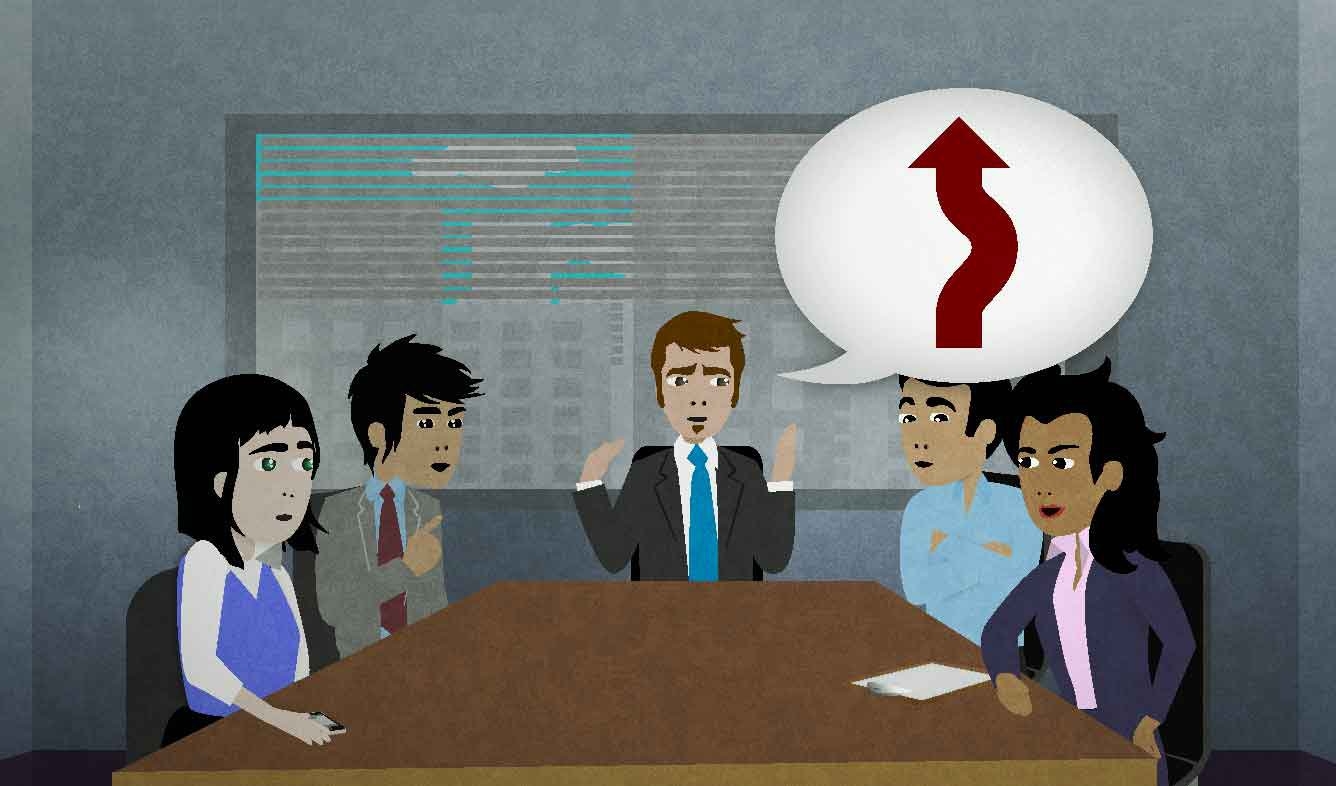 You're leading a meeting at work. Some of the other people at the meeting are talking about problems in the company, but this meeting is supposed to be for talking about a project that you're planning.

I think we need to steer the conversation back to this specific project.

"Steering" something means controlling which direction it moves in. For example, you steer a car when you drive.

When people bring up politics, I usually try to steer the conversation back to something a little less controversial.

If you'd like to return to a topic that you were talking about earlier, you "steer the conversation back" to that topic.

We need to (do something)

If you're in charge of a group, or if you feel really confident in your opinion, you can tell people "We need to ___":

We need to get to work. We don't have a lot of time left.

We need to do the best that we can with our current budget.

In English, we care about whether something is general or specific. That's why we use articles like "a" and "the":

I saw the dog.

But sometimes "the" isn't strong enough by itself. One way to make it stronger is with the word "specific":

I've seen a dog that looks like the one you described. I don't know if it was the specific dog you were referring to, though.

in a meeting
Print this Lesson

“What's this world coming to?”