Lessons I thought it was a really original ta...

“I thought it was a really original take on the story.” 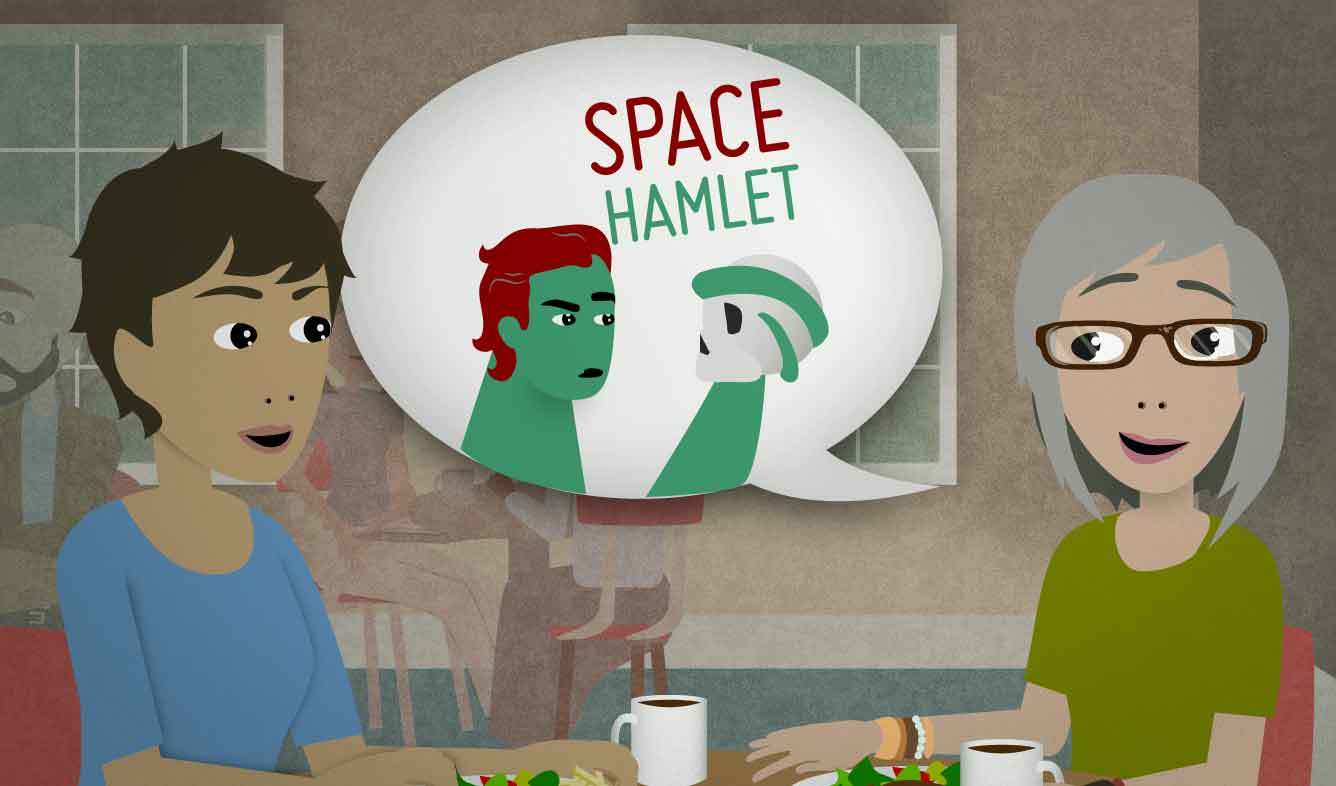 "Original" in this case means "unique" or "different than normal". This is usually used in a positive way for things that are different from normal, but still good.

"Original" has another meaning as well, which is "the first version of something". So how do you tell which meaning is meant?

a take on (a story or idea)

A "take" is a version of a story or a way of thinking about an idea that has already been done before in other ways. This is usually used to describe artistic or creative works, like stories, movies, fashion, or technology products.

When you're expressing who created the new version, you say that the person or business "has" a take:

I've heard that Momofuku has a really interesting take on Japanese ramen.

intensifiers stating an opinion reviewing something theater
Print this Lesson

“See those tracks? A herd of deer came through here.”

“This is not just a black and white, open and shut issue.”