Lessons I want to go back to what Kevin said ...

“I want to go back to what Kevin said a few minutes ago.” 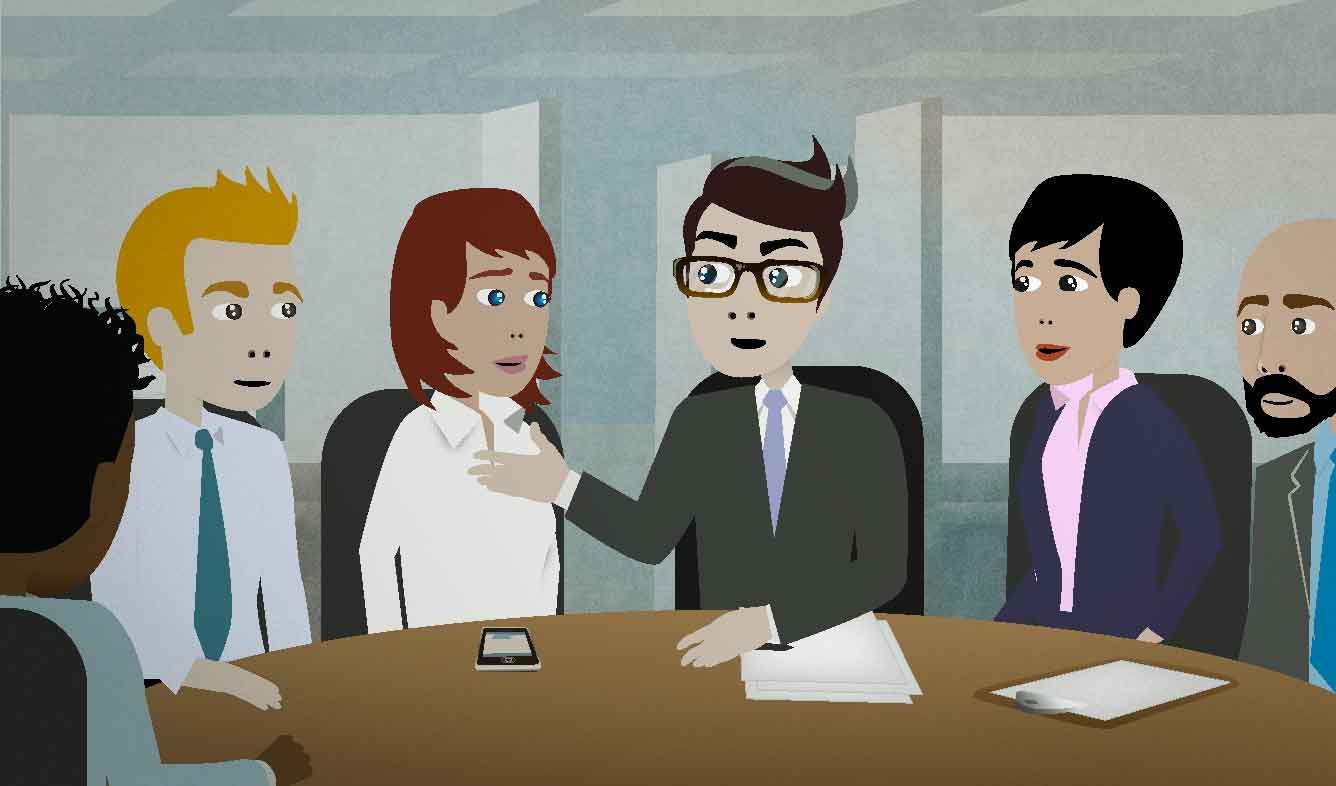 You're in a meeting at work. A few minutes ago, a coworker (Kevin) mentioned a problem that he's been having. You think it's important, but Kevin continued by talking about something else instead. Now Kevin has finished speaking, and you want to talk more about that problem.

I want to go back to what Kevin said a few minutes ago.

go back to (something)

In a conversation or a discussion, talking about a topic that you talked about before is called "going back to ___". For example, imagine a conversation between you and a friend:

Hey, I wanted to go back to your job. What were you saying about your boss?

If you're describing this conversation to someone else, you might say:

I asked him about his kids, but thene we went back to my job. So I told him...

A similar phrase is "come back to ___". Use this when you're having a conversation and you know that you might want to discuss a topic again later:

Let's move on, but we can come back to this later if anyone has any questions.

Use the phrase "what ___ said" in sentences like these:

I really liked what Obama said in that speech.

What you said made a lot of sense.

Tell me what she said.

In other words, "what ___ said" turns a person's words into the subject or object of a sentence.

“I was in stitches the whole show.”