Lessons I want to try to shed a few pounds an...

“I want to try to shed a few pounds and get back in shape.” 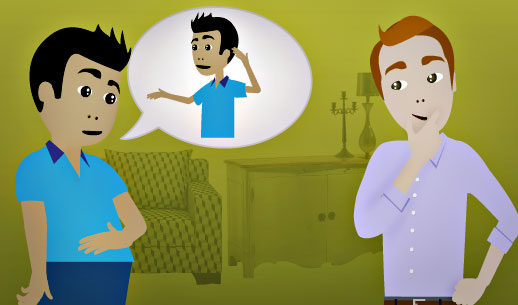 You and a friend are discussing your New Year's resolutions with each other, a few days after New Year's Day. You've gained weight in the past few years, so you want to lose weight this year. You make this declaration to your friend.

I want to try to shed a few pounds and get back in shape.

I want to try to (do something)

Use this as a casual way to express a goal that you have:

I want to try to find a new job in the next few months or so.

You use this phrase for a goal or plan that you've thought up, but that you haven't started acting on yet.

shed (a number of) pounds

To "shed" something means to lose it little by little. For example, pets shed their hair around your house. And snakes shed their old skin as they grow larger. Also, you "shed" things that you want to get rid of or that you don't need any more.

"Pounds" are the unit of measurement that we use in America to weigh people. One kilogram equals about 2.2 pounds. When you say you want to "shed some pounds", it means that you want to lose weight and become lighter. People often use "pounds" to talk about their weight, even when they're not measuring themselves or talking about how much they weigh. For example:

I've been packing on the pounds lately.

This means that you've been getting fatter.

Doesn't it look like he's put on a few pounds?

This means "Don't you think he looks fatter than he used to be?"

If you're "in shape", it means that you're thin, muscular, and athletic. To "get" in shape means to become stronger and thinner.

In the example at top, the speaker says that he wants to "get back in shape". That means that he used to be athletic, but now he's "out of shape". He wants to be "in shape" again.