Lessons If I had to pick something, I'd say t...

“If I had to pick something, I'd say that I could probably be a little more vocal in meetings and group decisions.” 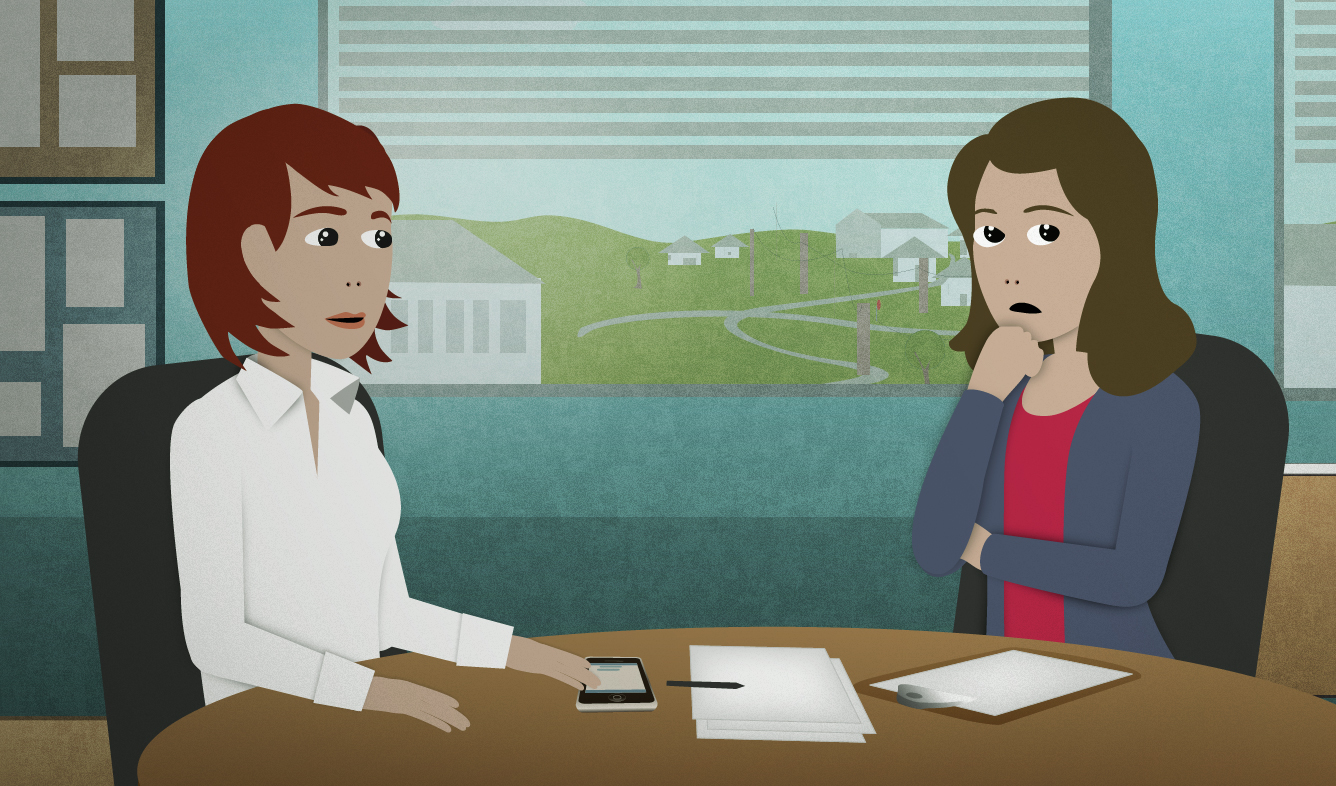 You're being evaluated by your boss at work. She asks you whether you think you have any weak areas. You don't really think so, but you think of something to criticize anyway. You say that you should speak up more.

If I had to pick something, I'd say that I could probably be a little more vocal in meetings and group decisions.

Use this phrase when someone is asking you to give an opinion about something that you don't really want to answer, but someone is making you answer.

You can use this phrase with different words that mean "say". For example:

If I had to guess, I'd say that there's probably 2 more weeks' worth of work left to do.

If I had to choose one, I'd say the Civic is probably a slightly better value for the money.

When you use this phrase, you sound like you're being careful.

This is a way to answer a question or give an opinion, when you're not really sure:

I would say that you can probably find one for under ten thousand dollars.

You can introduce the rest of the sentence with "that":

I'd say that I'm two or three weeks away from finishing.

"I'd say" can also go at the end of a sentence:

It takes about an hour and a half, I'd say.

One meaning of the phrase "a little" is "slightly" or "somewhat":

I can tell that you're a little scared.

Being "vocal" means that you talk openly about your opinions. For example, this might mean disagreeing with a decision:

I tried to get my team to start practices earlier, but the players were very vocal in letting me know that they didn't like that.

Being "vocal" in some situations is a good thing. For example, some teachers might want their students to "be vocal" in class:

You're doing a great job, but I'd like it if you were a little more vocal.

Or a manager might want her employees to be vocal in meetings.

A "group decision" is a decision that several people make together. You can make "group decisions" with friends, coworkers, family members, or other groups of people.

All right guys, we need to make a group decision about where we're going to eat.

job at work
Print this Lesson

“You seem awfully young to have a son in his teens.”

“Yes, I was wondering if you take Empire Blue Cross Blue Shield?”