Lessons You seem awfully young to have a son ...

“You seem awfully young to have a son in his teens.” 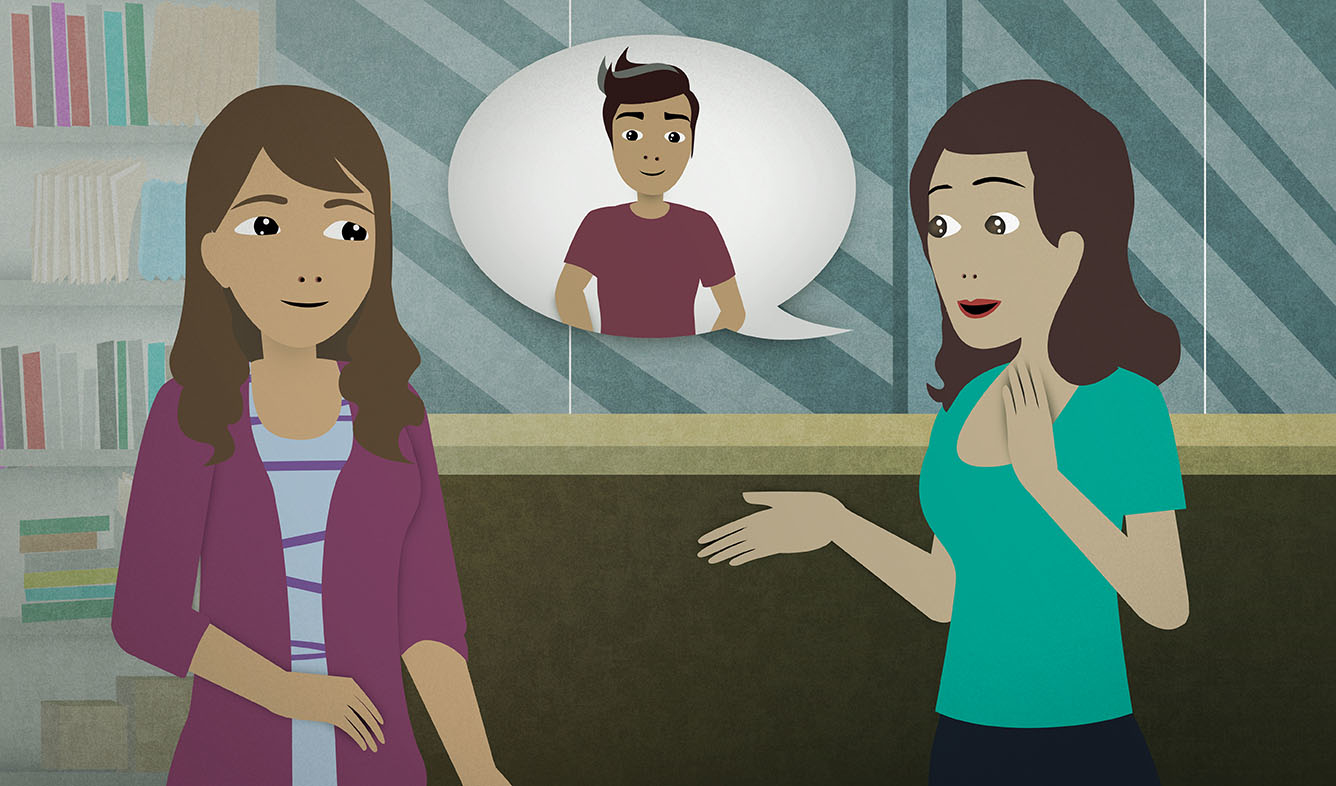 You're talking with someone who seems to be in her 30's, but she says that she has a teenage son. You can't believe that she's old enough to have a child that age. You say this, surprised.

You seem awfully young to have a son in his teens.

"Awfully" is an adverb like "very", "really", "slightly", and so on. It can mean two different things:

The most common adjectives to use with "awfully" are:

"Awfully" is an adverb that means something in between "very" and "too". You use this when you're talking about something that's almost over the limit of being too much. In the example above, saying that the woman "seems awfully young" means that you almost think that she is too young for it to be true.

You can use "awfully" for bad things or good things:

It's awfully expensive, don't you think?

You're an awfully nice guy, but I just don't think I'm ready to start dating again.

First, here are some examples:

She's pretty short to be a model.

That one's too hard to cut.

I'd say it's really early to tell who the winner might be.

There are two age groups that are different. For people under about 13 years old, you don't use this expression; you just say that they are:

The other group that's different is people from 13-19. You say that these people are teenagers or "in their teens".

To be a little more specific about someone's age group, you can say:

“If I had to pick something, I'd say that I could probably be a little more vo...”