Lessons I'm open to other suggestions, though.

“I'm open to other suggestions, though.” 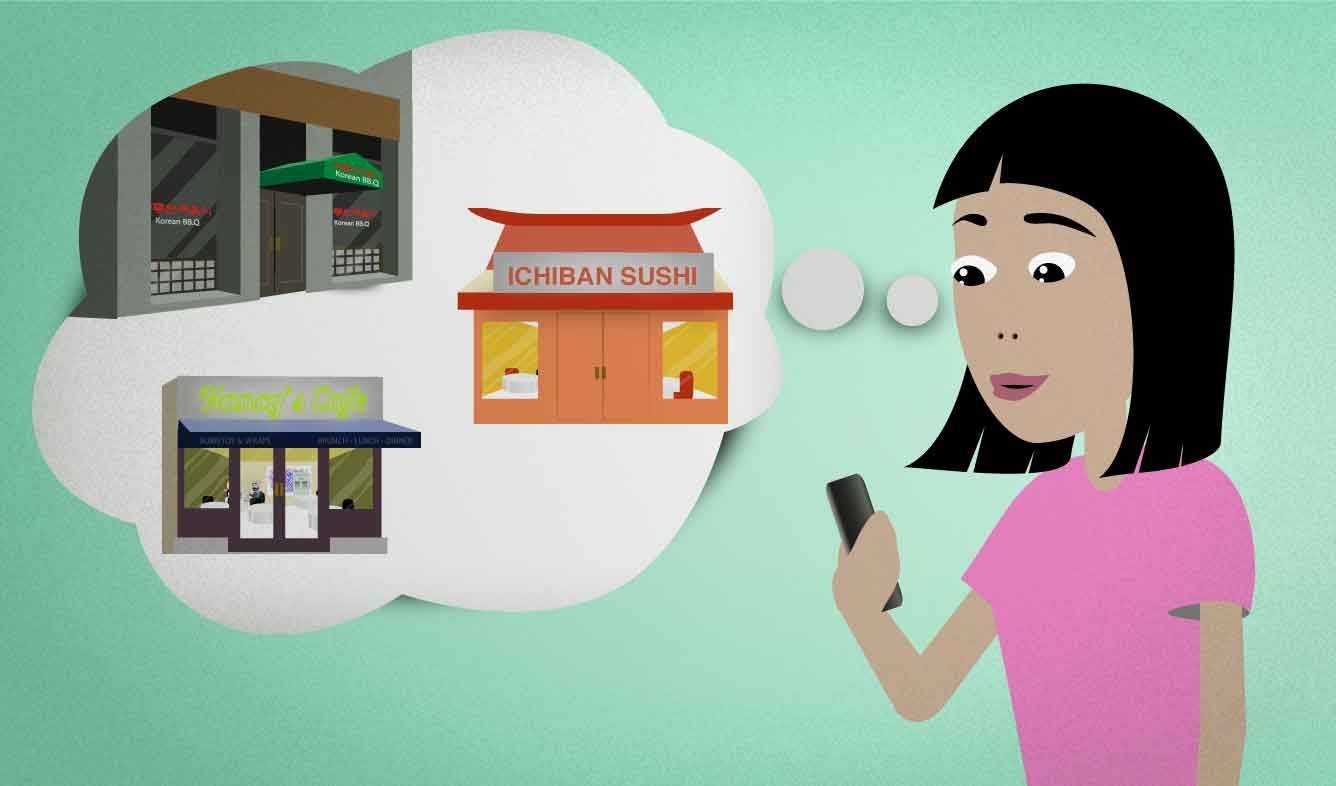 You're making plans to have dinner with another couple. You've suggested one restaurant, but you want to be flexible to other suggestions too. After writing your suggestion, you write this.

I'm open to other suggestions, though.

(someone) is open to (an idea)

When you are "open to" a suggestion, it means that you might consider it. You don't mind thinking about it, and you might be convinced to follow the suggestion.

For example, if you're trying to pick a restaurant to eat at, and a friend asks you whether you like Ethiopian food, you might say:

You can ask someone whether they're open to a particular idea or suggestion:

Would you be open to the idea of selling your business if someone made a strong offer?

It seemed like she wasn't open to any other suggestions.

"Suggestions" are ideas that people suggest.

You can ask whether someone has suggestions when you encounter a problem:

A: What are you going to do?

B: I don't know. Do you have any suggestions?

You can also talk about your own suggestions:

“I'd like to meet to discuss my son's performance in your class and what I can...”