Lessons We're out of time today, but we'll co... 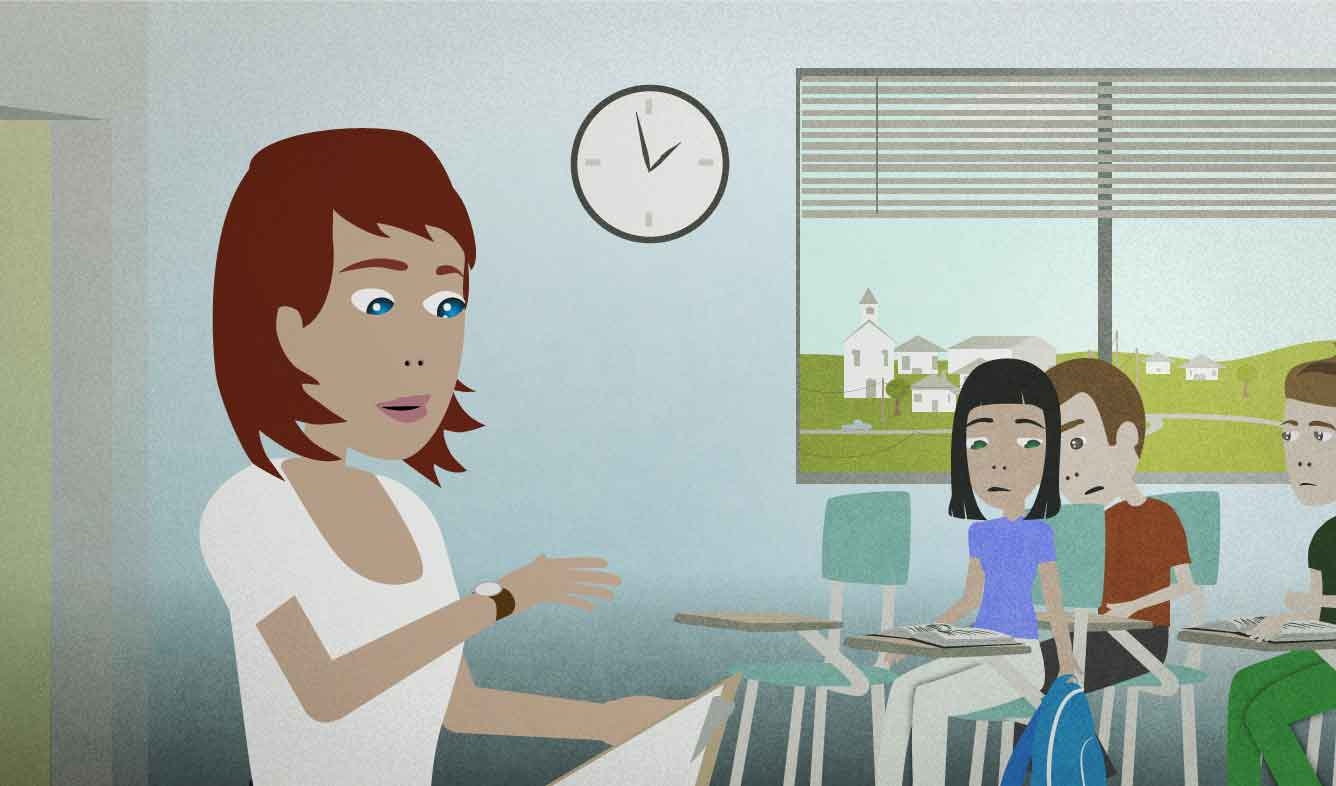 You're a teacher. You're in the middle of a class discussion, but it's time for the class to end. This is what you say to end the class.

We're out of time today, but we'll come back to this tomorrow.

We're out of time.

You say this when the scheduled time for doing something is ending. For example, if a meeting at work is scheduled to run for one hour, someone might say "We're out of time" at the end of the hour.

You can also use this phrase at the end of a class, a session with a therapist, and in other situations in which time is limited.

come back to (a topic)

"Coming back to" a topic means talking about it again later. For example:

Why don't we come back to this at our next meeting.

You usually use the phrase "come back to" when you're talking about what you're going to discuss in the future:

We can come back to it later if we have time.

If a topic was discussed earlier in your conversation but you have something else to say, use "go back to":

Can we go back to what Kin said a few minutes ago? I thought that he made a good point about the marketing plan, but I also have some concerns.

If you're continuing something that you stopped earlier, "get back to" is better:

Let's get back to our discussion of the Mongol invasion.

“I'm open to other suggestions, though.”