“I'm sure it'll be nominated, but I'd be surprised if it won.” 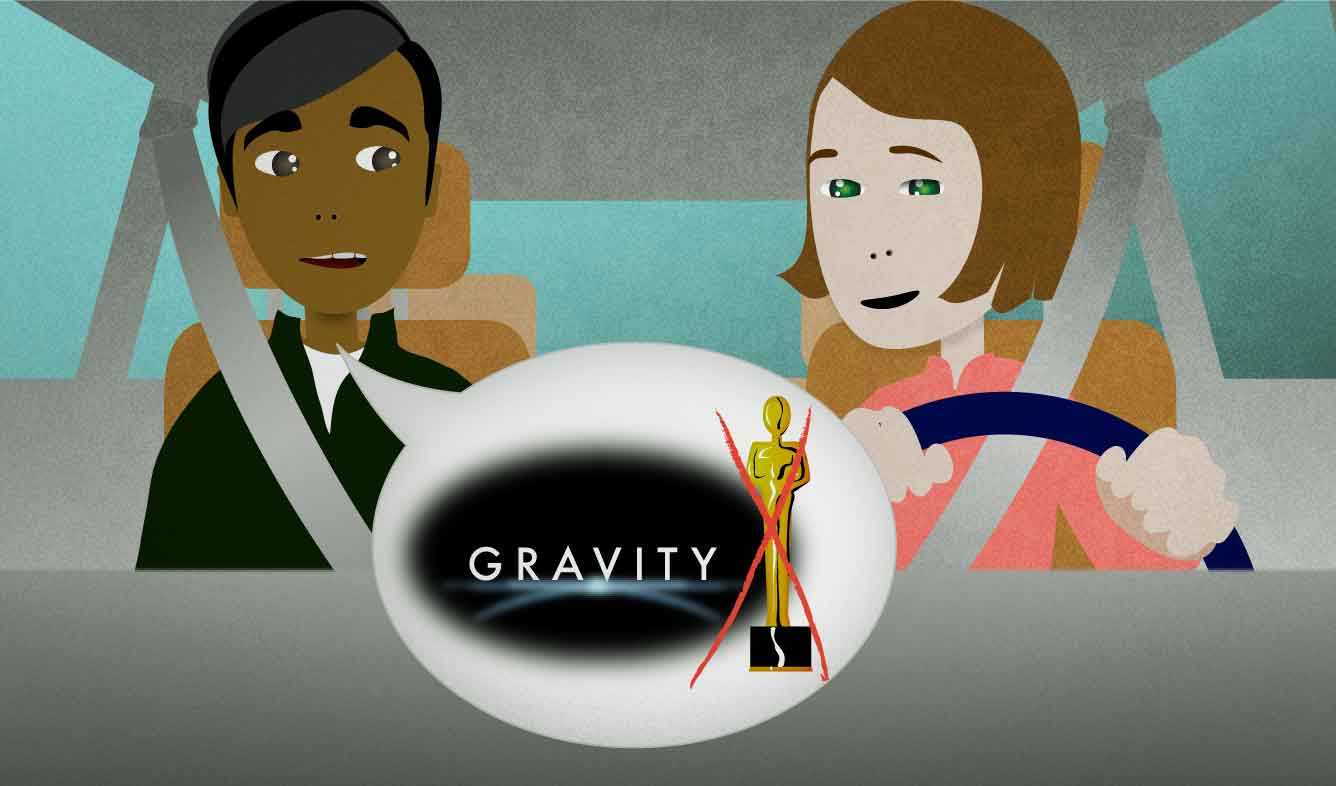 You're talking with a friend of yours about a movie that you saw. She says that the movie is an Oscar contender. You don't think that it will win, so you say this.

I'm sure it'll be nominated, but I'd be surprised if it won.

You actually say "I'm sure (something is true)" when you are not completely sure about something. You use it to announce a guess:

I don't think we need to book a hotel ahead of time, though. I'm sure we can find somewhere to stay.

The level of sureness is similar to "probably". But saying:

...sounds a little more careful, while:

I'm sure they won't mind.

When you use this phrase in writing, you should use "that":

I'm sure that it's perfectly safe.

(something is) nominated (for an award)

For something to "be nominated" for an award means that someone has entered it into the competition for that award:

They were nominated for several awards for their groundbreaking program.

For some kinds of awards, you can nominate yourself. For others, someone else has to nominate you. In the case of the Academy Awards, a group of film actors, directors, and producers choose who can compete for the award.

People can also be nominated for elected positions:

She was nominated to run for Vice President of her class.

I'd be surprised if (something happened)

Use this phrase for talking about things that you don't think will happen: I'd be surpri

Use this phrase for talking about things that you don't think will happen:

I'd be surprised if we made more than a few dollars from selling it.

When you use this phrase to make a prediction, you sound pretty confident in your guess. But you don't sound very emotionally invested. In other words, it sounds like you don't really mind if your prediction turns out to be untrue.

We also have another phrase for talking about things that you think are possible:

I wouldn't be surprised if it won.

This just means "it could win".

This is a contraction of "it will". People use it in casual spoken English. Don't use it in formal writing unless you're trying to quote someone who was speaking casually.

His landlord reassured him that it was only a temporary inconvenience. "It'll be ready by Monday," he said.

"It'll" is similar to "this'll" and "that'll". All of these contractions are less common and less formal than the usual contractions like "can't" and "isn't".

“I just barely made it back in time to return the car.”