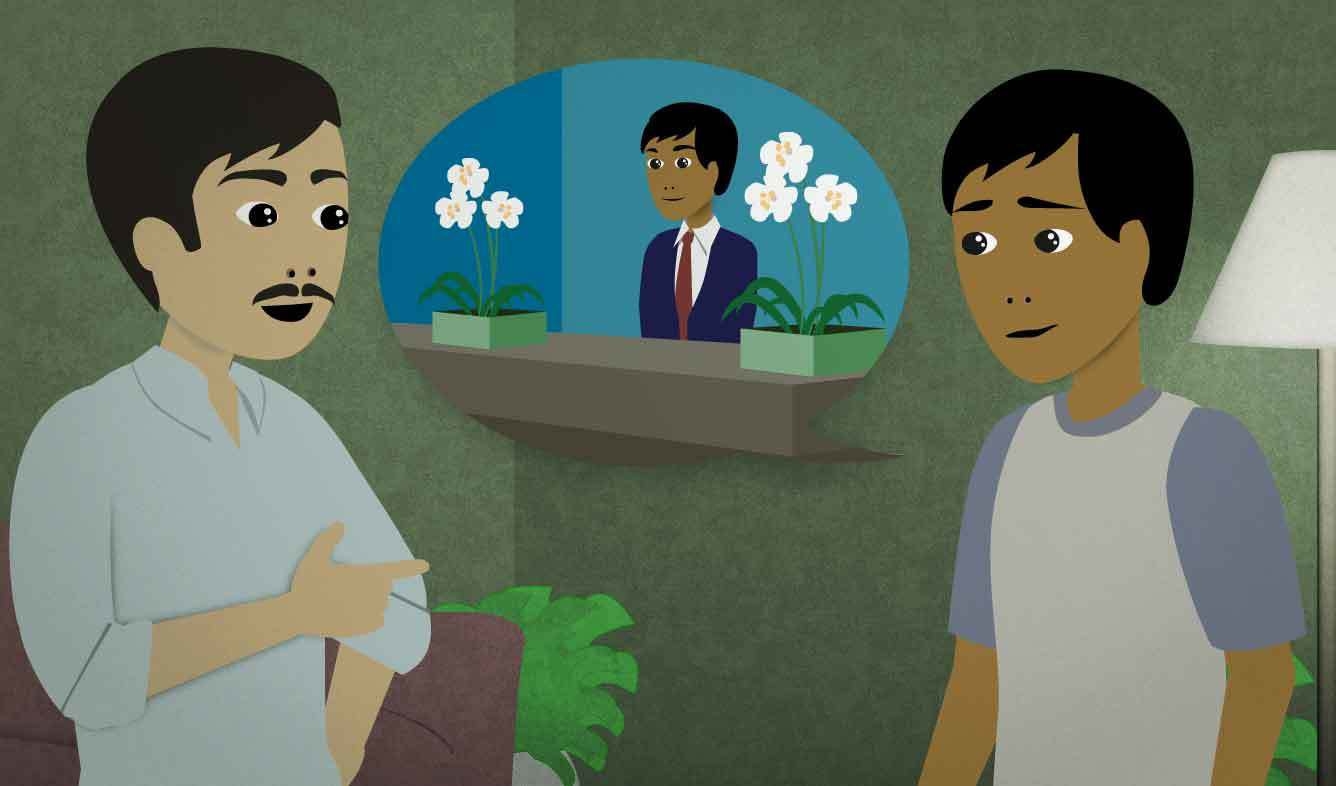 Your friend invites you to play pool tomorrow night, but you can't because you have to work from late afternoon to midnight at the front desk of the hotel you work for.

A "shift" is the period of time that an employee has to work. Jobs that have "shifts" are usually paid by the hour. One shift is usually between 4 to 16 hours, and can sometimes have a name like:

The verb "work" is sometimes used to talk about a shift. In a job with a shift system, you might hear an employee say:

“The first item doesn't really apply to me.”