Lessons It gets monotonous after a while, don...

“It gets monotonous after a while, don't you think?” 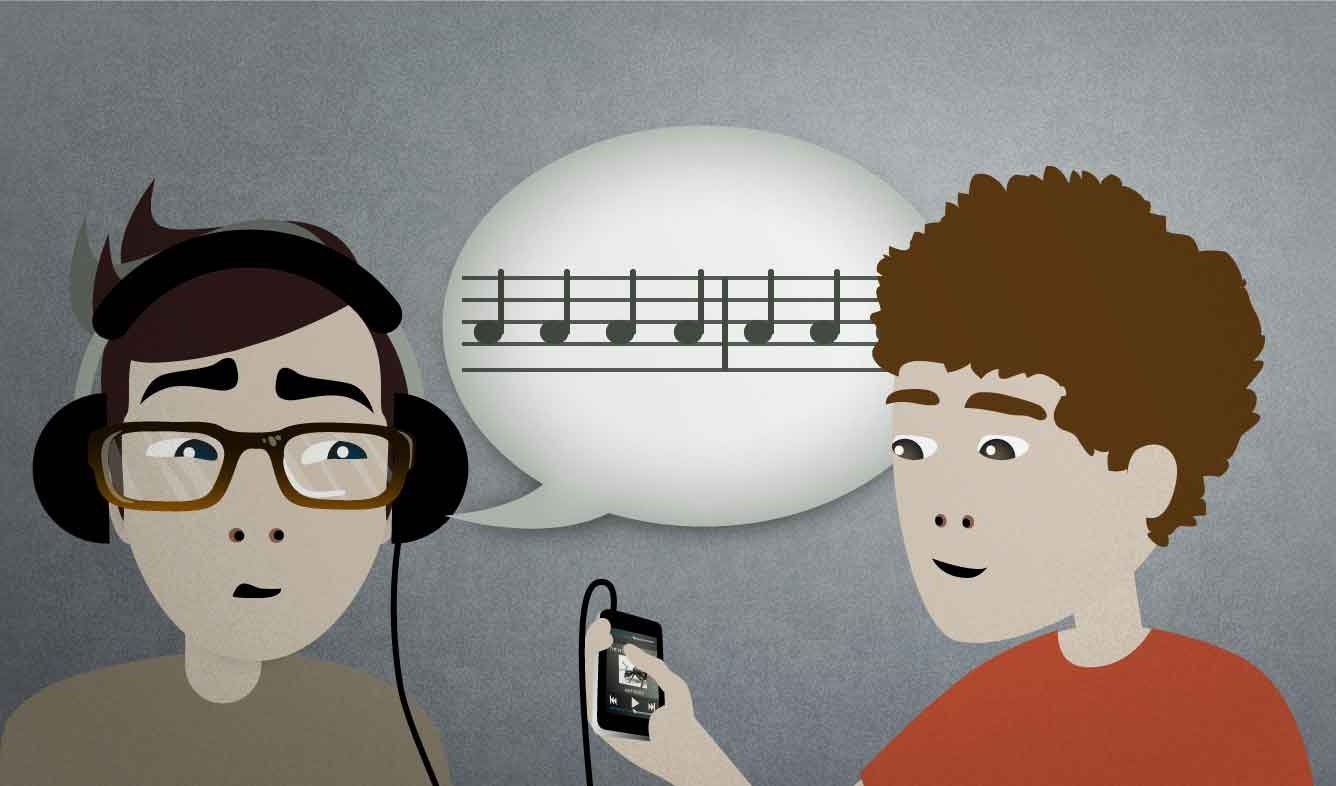 Your friend plays some electronic music for you and asks what you think about it. You think that it's boring because the melody doesn't change much throughout the song.

It gets monotonous after a while, don't you think?

Use this question to ask for agreement from a listener. People use this expression when:

This song is so damn monotonous!

Some examples of things that you can describe as "monotonous" include:

(something happens) after a while

"A while" is a short or medium length of time. It can be a few minutes, hours, or days, depending on the situation.

You use the phrase "after a while" to talk about something that was the same for a while, then changed:

After a while, the deer started to get used to us and come closer.

adjectives get music
Print this Lesson

“I'm trying to cut down on caffeine.”

“Yes, sir. I can help you with that. Can I just get the order number printed o...”