Lessons It had a huge impact on, not just tel...

“It had a huge impact on, not just television, but the entire entertainment industry.” 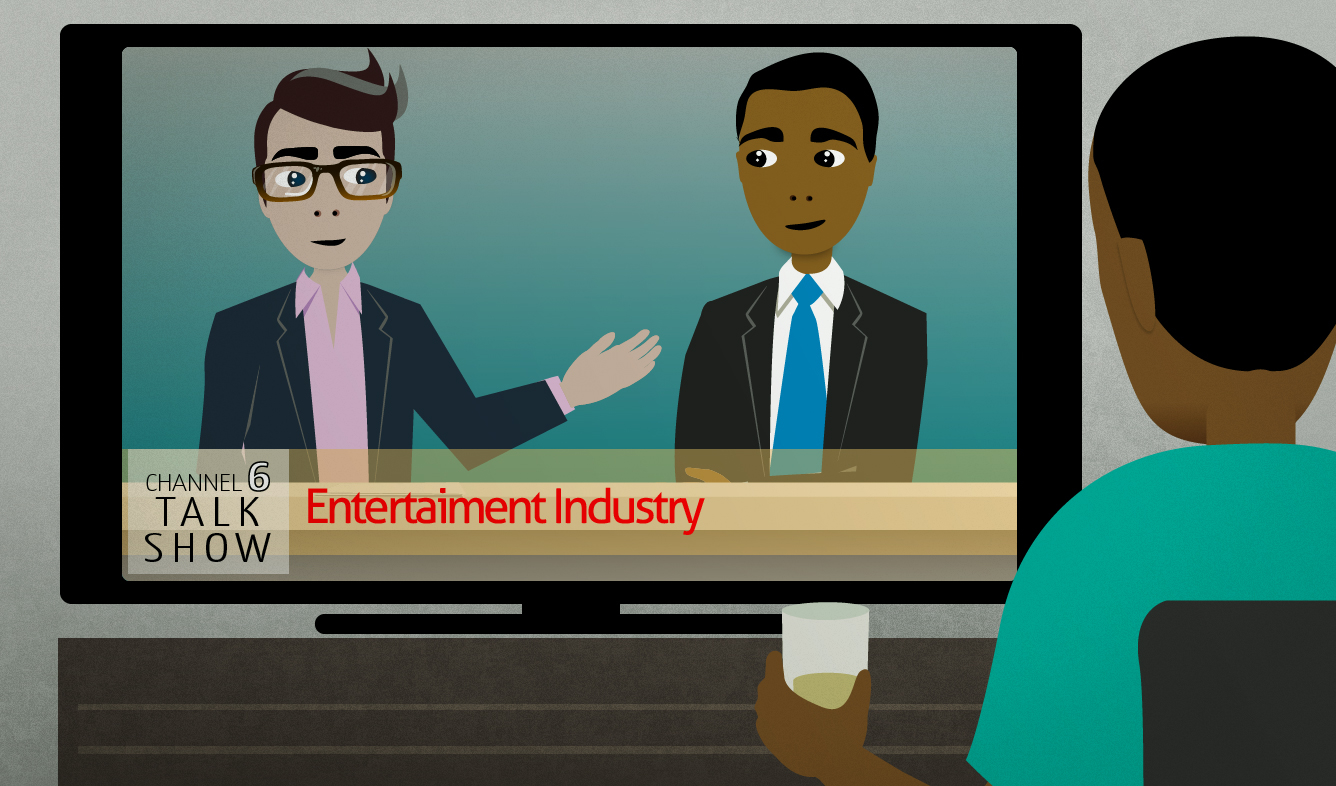 You're watching an interview with the producer of a very popular television show that's been on the air for many years. The interviewer says this about the show.

It had a huge impact on, not just television, but the entire entertainment industry.

I once ate an entire watermelon in one sitting.

An "industry" is the complete collection of businesses that do something similar to each other. When you're talking about all these businesses (and the people who work in them) together, you use the phrase "the ___ industry". Some examples of industries that everyone has heard of include:

There are also lots of other industries. Some of them are only known to a few people who work in that industry. For example, "the crafting industry" includes businesses who make supplies for customers who want to do crafts at home like knitting, jewelry making, and so on.

When something happens that causes a lot of things to change, you can say that the event "had a huge impact". For example, you could use this phrase to talk about changes in technology:

The advent of the Internet has had a huge impact on every aspect of society in the last 20 years.

This means that the Internet has changed almost everything in our society. Here's another example, talking about music:

The rise of hip-hop music in the 1980s has had a huge impact of popular culture.

Instead of "huge" you can also use words like:

Use this expression when you want to talk about two different things. The first thing is big or important. However, the second thing is even bigger or more important. Here are some examples:

She's not just super smart, but also hard-working and easy to get along with.

Kids who learn martial arts gain not just strength and fighting skill, but confidence as well.

You not only disobeyed me, you betrayed my trust.

"Television" is also called "T.V.". You can use "television" to talk about:

“The sun is many times larger than all of the planets in the solar system put ...”