Lessons It was nice and all, but it didn't qu...

“It was nice and all, but it didn't quite live up to the hype.” 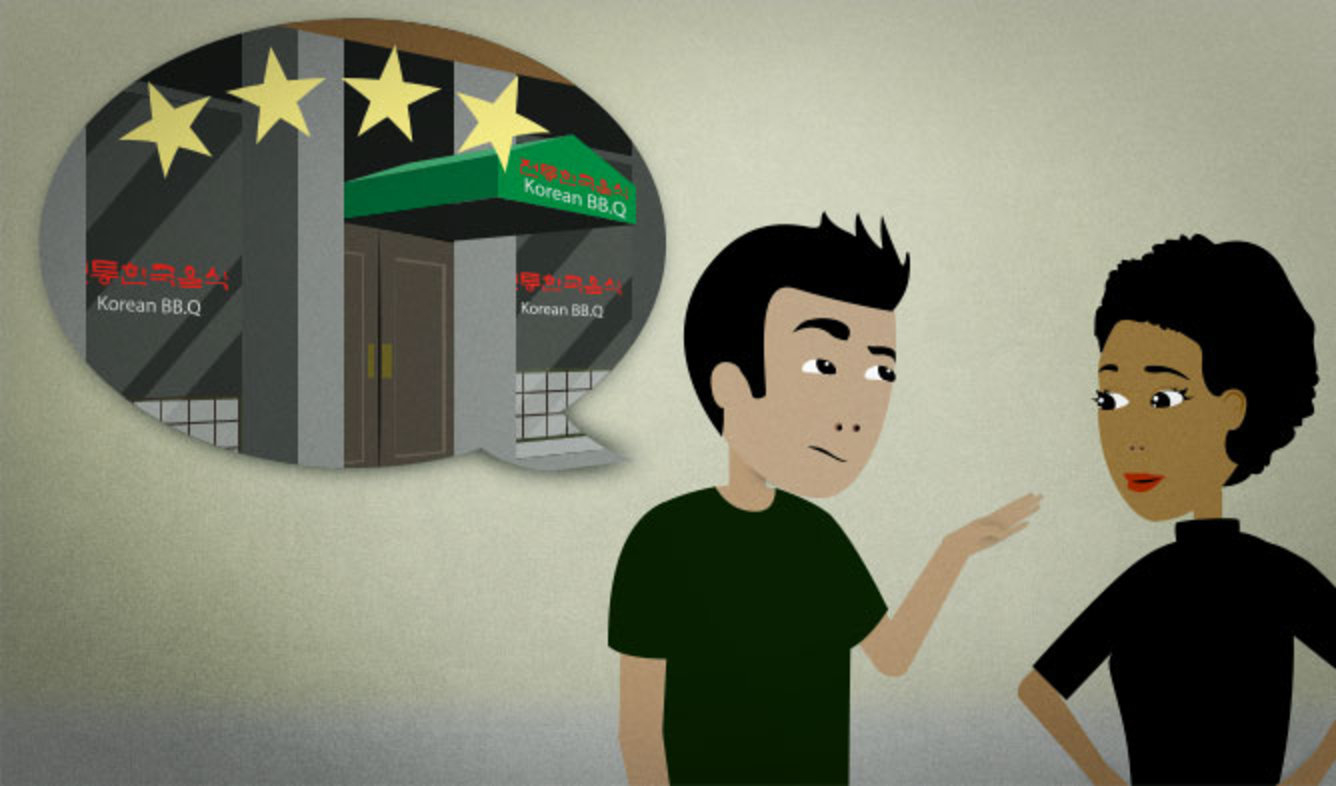 A new restaurant opened recently in your city. It's gotten very positive reviews and you've heard several people talk about it. You went there this weekend and didn't like it as much as you expected. You're telling a friend what you think of the restaurant.

Sometimes you want to complain about something that wasn't bad, but didn't match your tastes or interests. To do this, use the phrase "It's nice and all, but..."

For example, you can say this to talk about going to the opera:

It's nice and all, but I'm not sure that I would go again. It's just really expensive.

Or you can complain about a restaurant that was highly recommended to you:

Adding "...and all" makes this expression sound a little more negative than just saying "It's nice, but..."

You can use this expression in spoken English, but probably not in writing.

live up to (something)

"Living up to" something means meeting or matching an expectation that someone has. Here are a few things that something can "live up to":

live up to someone's expectations

live up to someone's standards

live up to a positive review

live up to one's potential

My parents set really high standards for me, and I haven't always lived up to them.

There was a bunch of hype recently about this new social networking app. I can't keep up with all that.

reviewing something restaurant
Print this Lesson

“I'd like to think that I would donate most of it to a worthy cause.”

“He's a guy from my apartment complex.”