Lessons It's a bit intimidating.

“It's a bit intimidating.” 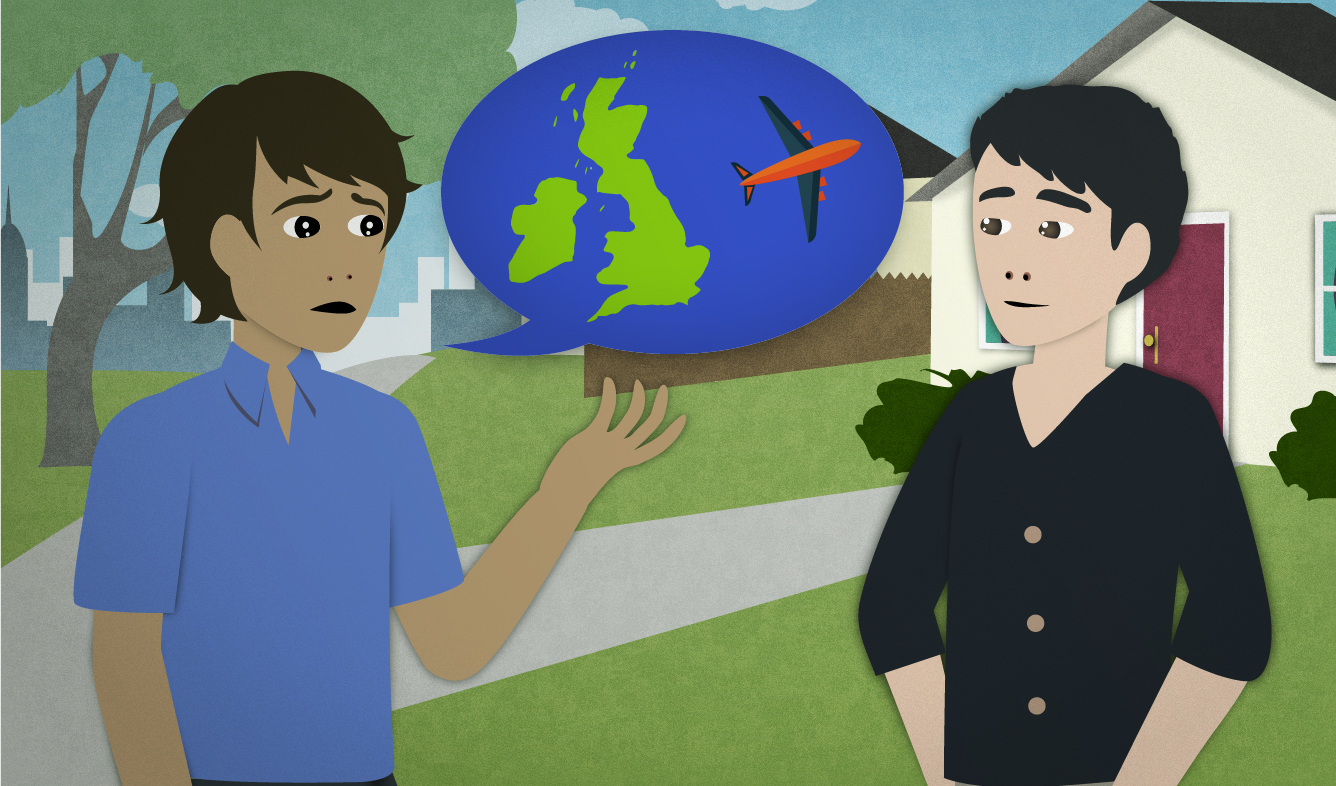 You've been offered a job in another country. You're telling your friend about it. You're going to take the job and you're excited, but it's also a little bit scary. You say this about how you're feeling.

It's a bit intimidating.

Something that is "intimidating" is a little scary, but not too scary. It's something that you're a bit frightened of, but you will be able to handle it. Some things that you might consider intimidating include:

“You don't want to come across as too desperate.”

“There's been a big oil spill off the coast of Louisiana.”