Lessons It's a true story about an unsolved m...

“It's a true story about an unsolved murder mystery.” 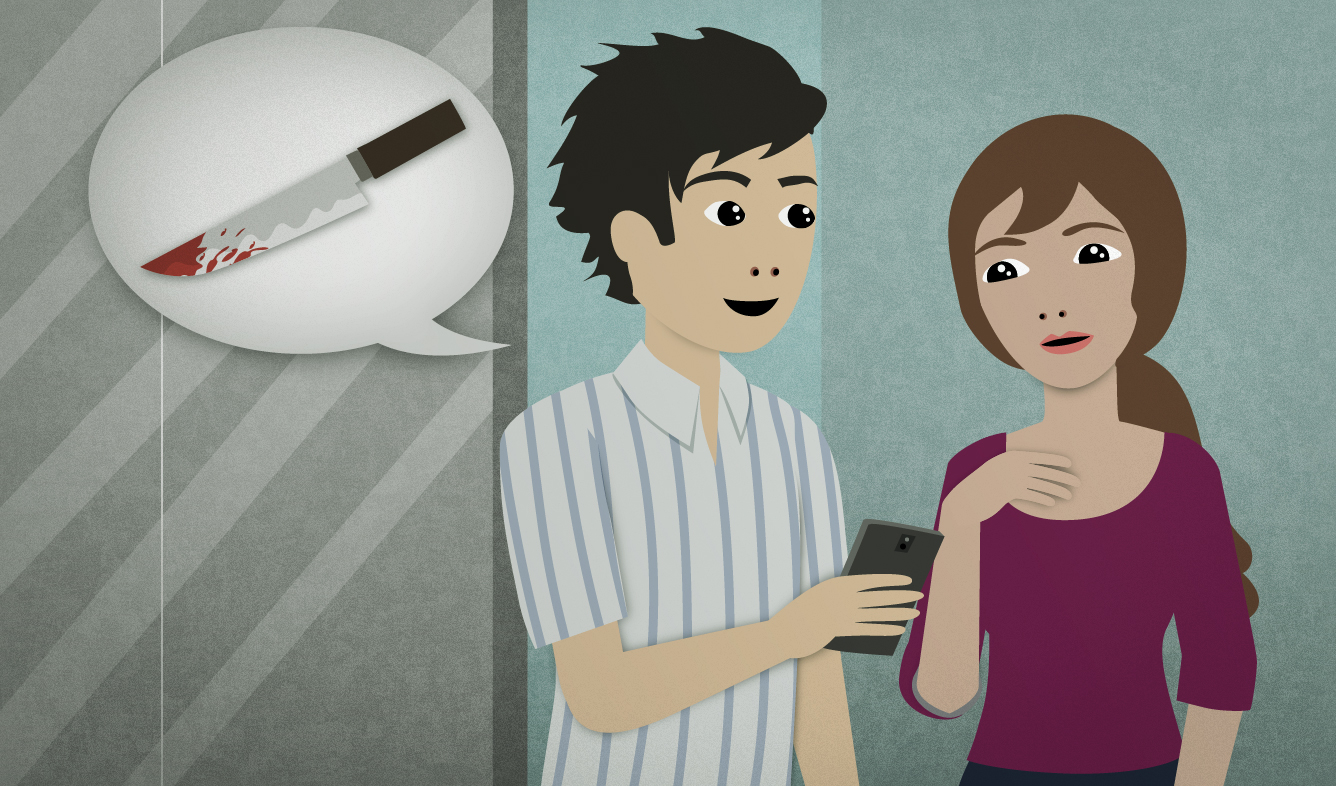 You tell a friend that you like listening to podcasts. She asks what podcasts you listen to, so you tell her the name of one that you like. You're explaining what the podcast is about.

It's a true story about an unsolved murder mystery.

A "true story" is a story about something that really happened. Some details of the story may be imagined by the writer or changed from how they originally happened, but the main story is true.

People use this phrase to talk about books, TV shows, or movies.

It's a true story about a surfer who lost an arm in a shark attack.

An "unsolved mystery" usually means a crime that has not been solved by police yet.

Their murder is still an unsolved mystery.

Sometimes other unexplained events can also be called "unsolved mysteries".

A "murder mystery" is a kind of story. In a murder mystery, someone tries to figure out who murdered (killed) someone, and why. You can use this phrase when talking about books, TV shows, or movies.

a story
Print this Lesson

“You need to floss, preferably every day, but every other day at the bare mini...”