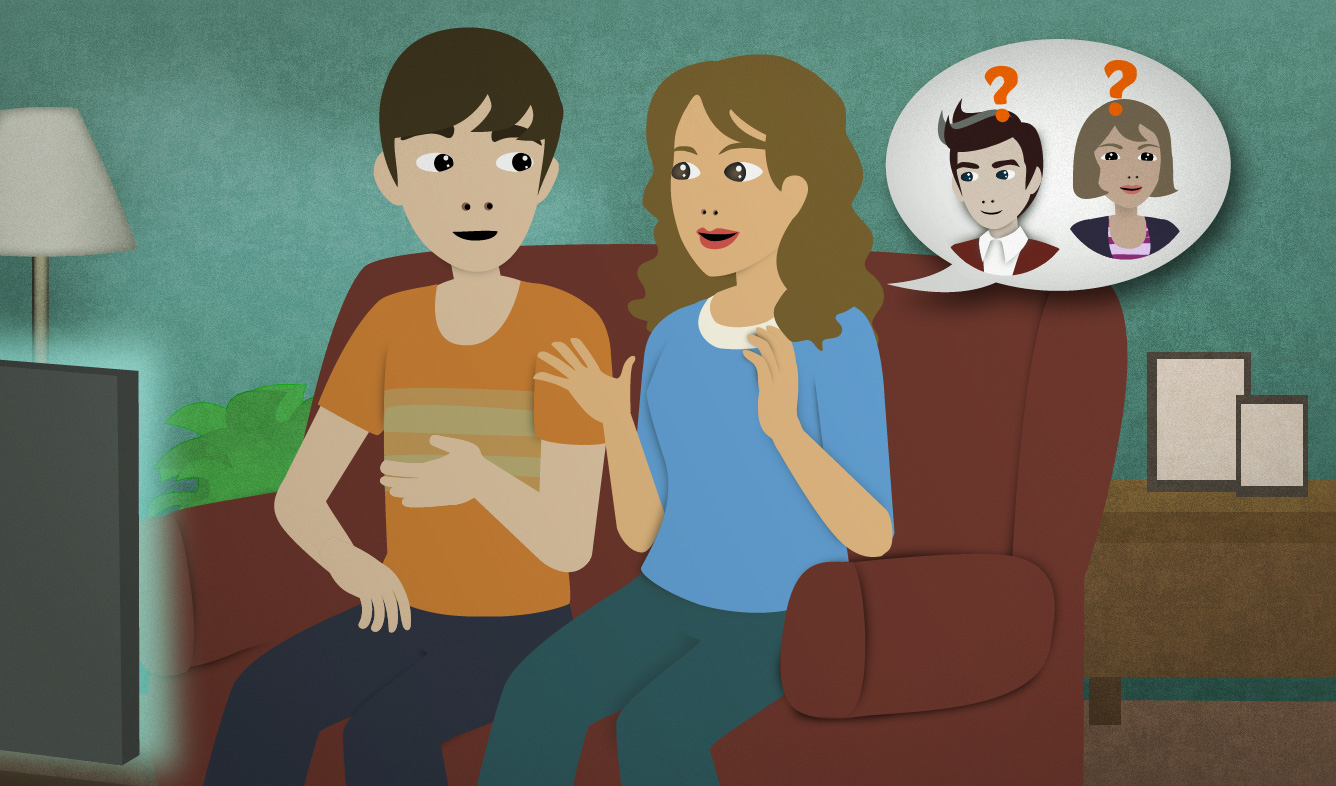 You and your younger boyfriend are talking about old friendships. Your boyfriend thinks it's strange that you don't know much about any of your old friends from school. You explain that things were different when you were younger.

Back before social media became big, it was easy to lose touch with people.

"Social media" is a new term that has become popular in the last five years or so. It means web sites where users share information with each other, like Twitter, Facebook, MySpace, FourSquare, and so on.

lose touch with (someone)

When you "lose touch with" a person, you stop calling or e-mailing them, and you usually don't know what they've been doing recently.

To explain how long it's been since you contacted a person, use "for":

We lost touch with each other for a few years, but he called me last spring out of the blue and invited me out to lunch.

When something is popular, you can say that it is "big":

Yoga is really big in the U.S. these days.

You can talk about something that's becoming more popular like this:

That kind of restauraunt has gotten big in the last few years.

How did it become so big, so fast?

communication the past social media
Print this Lesson

“It's a true story about an unsolved murder mystery.”

“Like I said, you need to keep it bandaged until it's fully healed.”