Lessons It's kind of hit-or-miss. 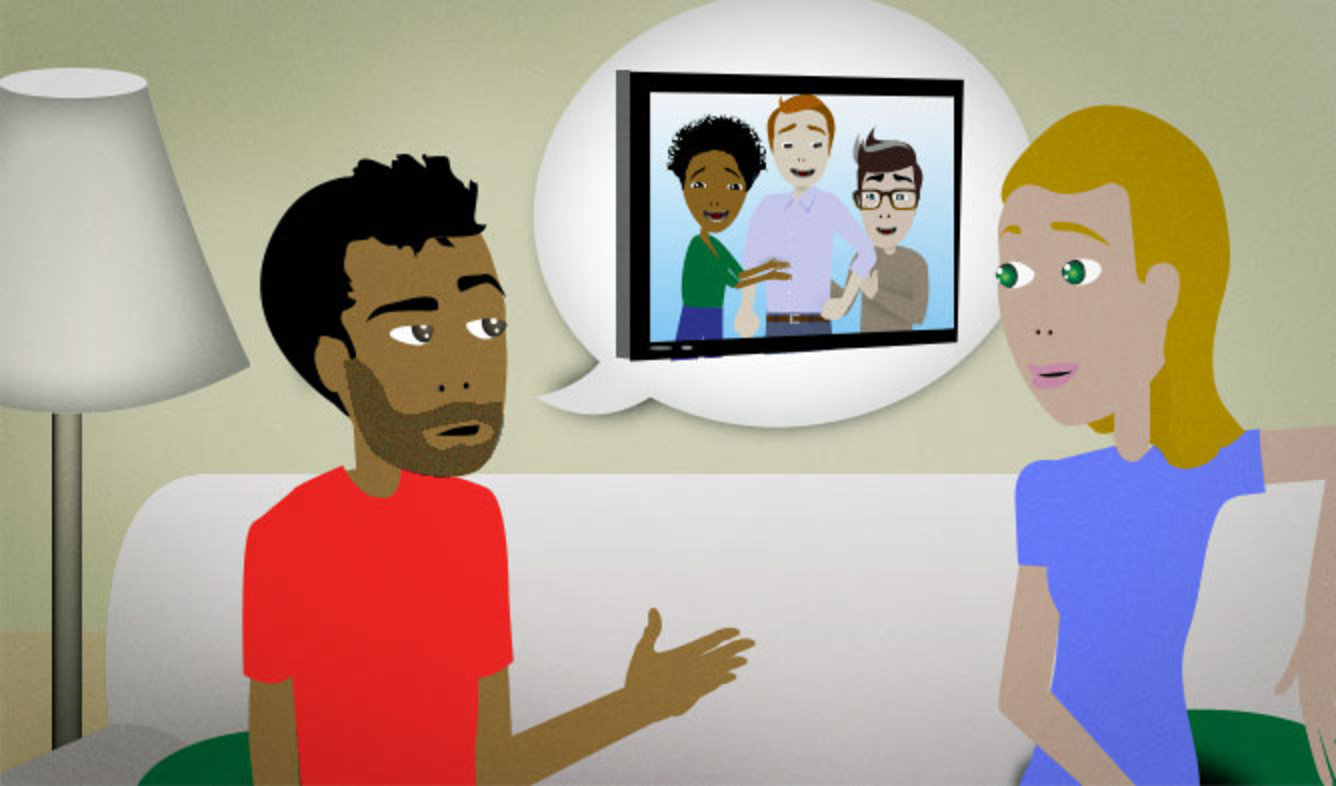 You've been watching a comedy TV show. A friend asks what you think of it. Some episodes are good and others are bad, so you describe it this way.

It's kind of hit-or-miss.

When something is good sometimes, but not-so-good other times, you can describe it as "hit-or-miss":

A: How's the food there?

Some things that you can describe as "hit-or-miss" include:

"Hit or miss" is not too formal or too casual; you can use it in most situations.

“It's a terrible, terrible tragedy.”

“Hey, I think I'm going to cut out a bit early today.”