“Hey, I think I'm going to cut out a bit early today.” 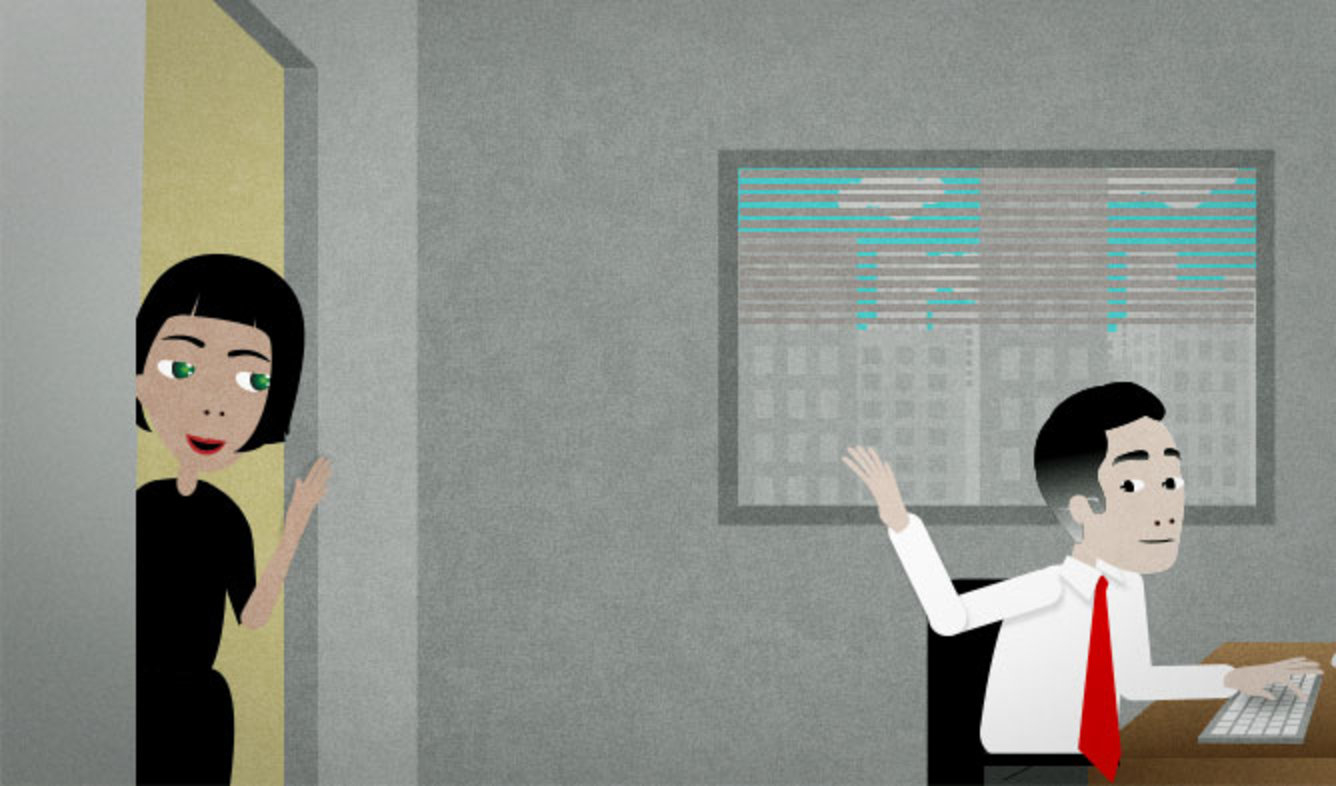 You'd like to leave work earlier than usual today. Your boss doesn't care, but you tell him about it so that he knows where you are.

Hey, I think I'm going to cut out a bit early today.

I think I'm going to (do something)

This is how to tell someone what you want to do, if you don't think they will mind.

Hey, I think I'm going to order take-out for dinner.

In a lot of American workplaces, you can use this to ask your boss for permission to take vacation days or sick days. You might expect that it would be more polite to ask in this way:

Can I take the day off?

This isn't wrong, but it does sound a bit like a child asking for something from his parents. If you are allowed to take days off of work and it doesn't cause extra problems for other people, it's better to act a little more confident and tell your boss your plan, rather than asking.

cut out (of work) early

Do you mind if I cut out early?

This is a casual-sounding expression, but it's OK to use with coworkers or even your boss.

your boss future idioms at work
Print this Lesson

“What a coincidence! I was just about to call you.”