Lessons It's official: I'm moving to the U.S.! 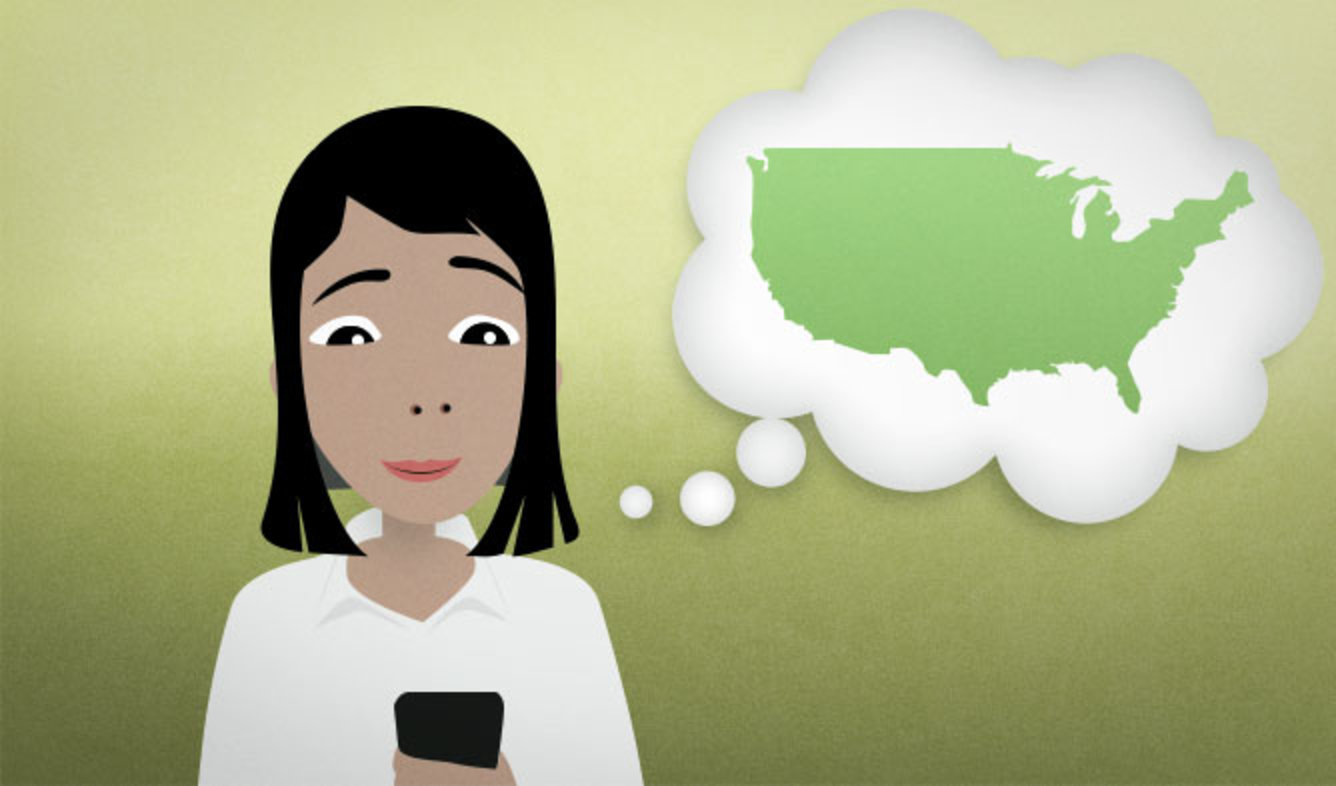 You've been planning on moving to the United States. You needed to find a job and get a visa to move there. You've finally done that, so you make this announcement on Twitter.

Use this phrase to announce a decision that is now ready to be shared with the public.

Recently, more and more people have started to use "it's official" to talk about things that are only their own personal opinion. For example:

It's official: Burger King is the worst restaurant in the world.

“Allow me to introduce Dr. Melanie Gantz. Dr. Gantz is a leading authority on ...”