Lessons I've been on one of those low-carb di...

“I've been on one of those low-carb diets for the last few months.” 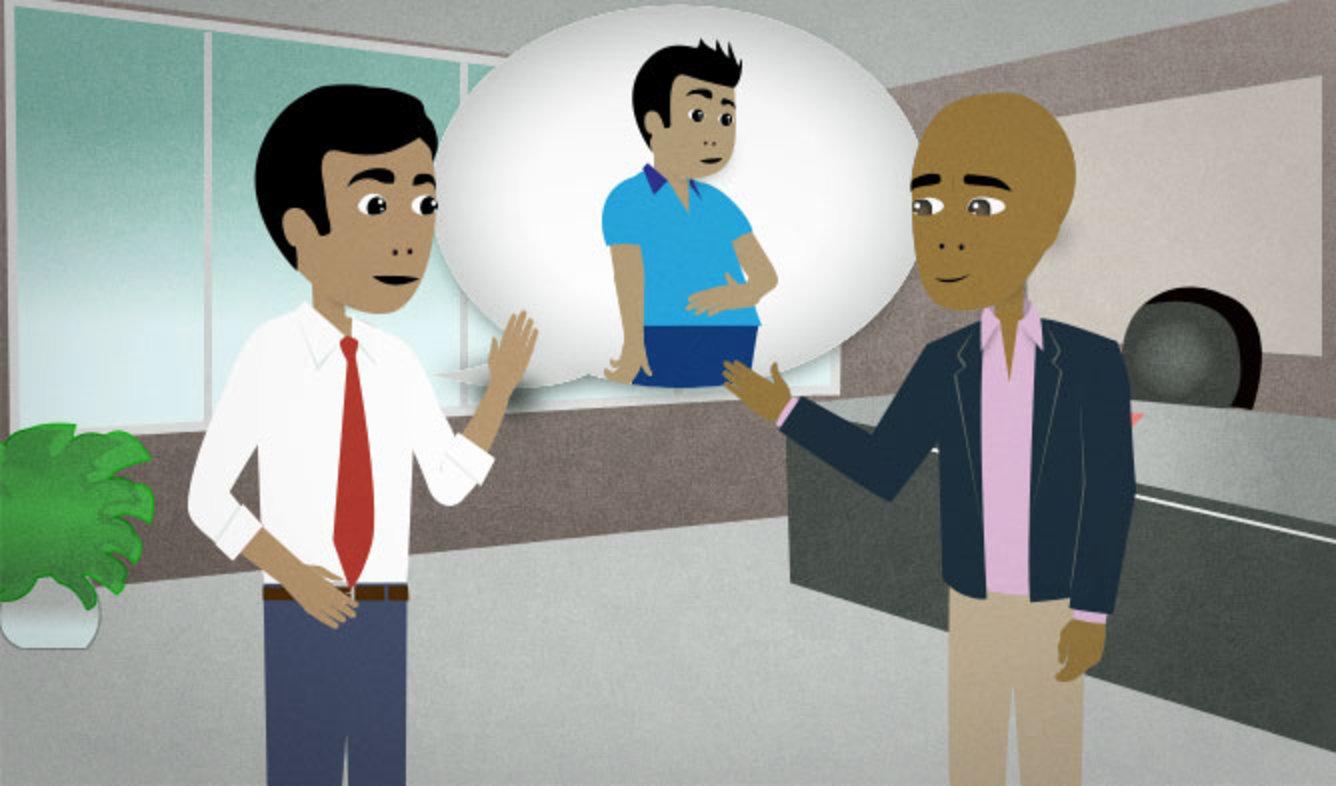 You've recently lost quite a bit of weight. Someone at work asks you how you lost so much weight. You tell him about your diet.

I've been on one of those low-carb diets for the last few months.

(someone) has been (adjective) for (some time)

This is used to describe a continued situation that started some time in the past and is still happening now:

She's been depressed for a few weeks.

A lot of out-of-work actresses applied for the waitress job.

(someone) is on a diet

Being "on a diet" means that you're following a strict set of rules about what to eat and not eat. People mostly go on diets to lose weight or to improve their health.

"Going on a diet" is different from "having" a diet. Everyone "has" a diet, which is simply the foods that you usually eat. For example:

I'm the first to admit that I have a pretty unhealthy diet.

This means that the speaker usually eats unhealthy food.

one of those (things)

When you use this phrase, it sounds like you're talking about something which you and your listeners might have heard of, but don't know much about.

For example, if you've never driven or ridden in an electric-powered car, but have seen them on TV and on the Internet, you can say:

I saw one of those electric cars today.

Food that is "low-carb" does not have a lot of carbohydrates.

Carbohydrates are a component of food. They include starches, which are found in foods like bread, rice, and potatoes; sugar; and fiber, which is found ln food like beans and apples.

Some people eat food that is low in carbohydrates in order to lose weight.

You can also say that food is: