Lessons Let me ask you this: is there anythin...

“Let me ask you this: is there anything that we can do to convince you to move ahead with this today?” 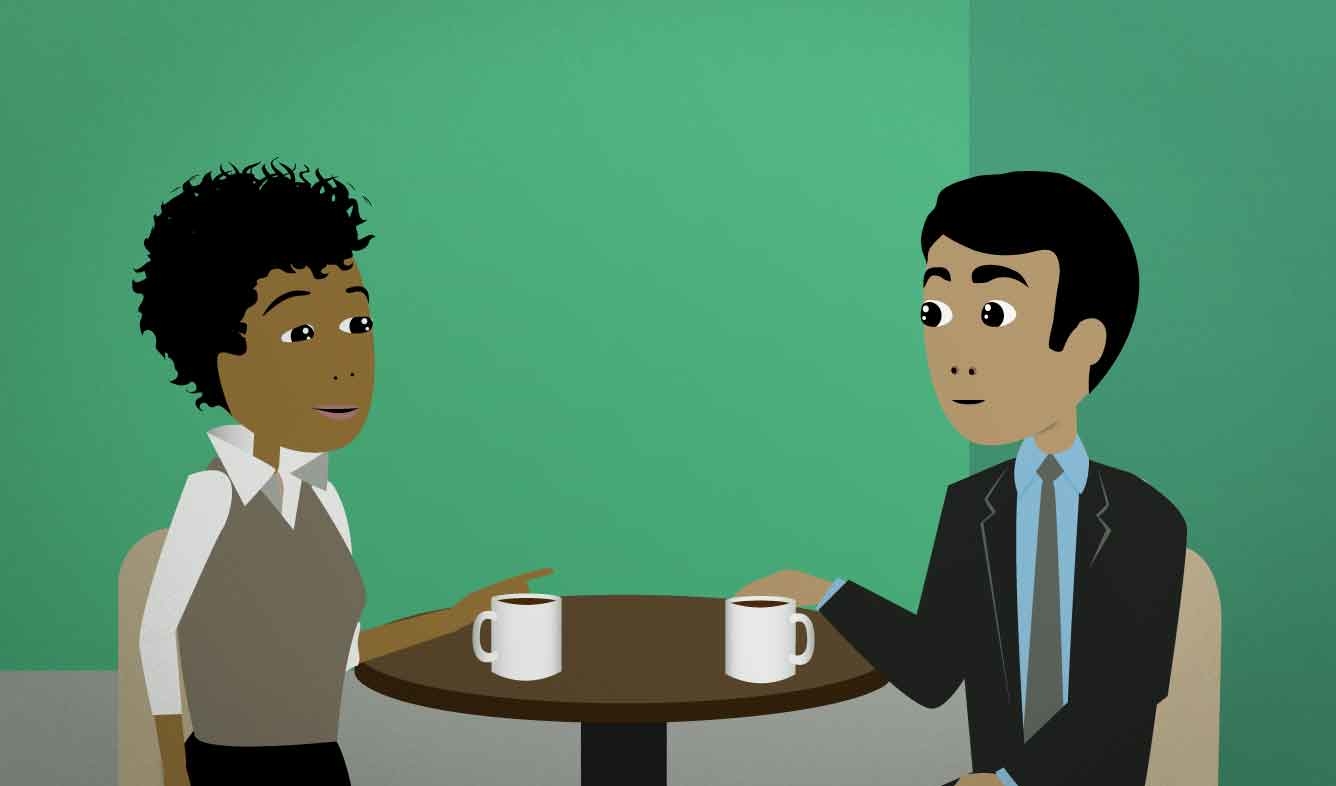 You're trying to get clients for your small company. You're in a meeting with someone who's said that they might hire you, but they're not ready to make a final decision. You try to get this person to make a decision.

Let me ask you this: is there anything that we can do to convince you to move ahead with this today?

convince (someone) to (do something)

"Convince" means to make someone decide something based on what you say to them. You can use "convince" without "to". For example, the following can be said if it's already clear from the conversation what you have been convinced of:

Ed convinced me that the fastest way to get to New York was Highway 95.

Let me ask you this: (question)

Sometimes English speakers use the phrase "Let me ask you this:" to introduce a question. For example:

Let me ask you this: where do you see yourself in five years?

You usually use this phrase when you're trying to convince someone of something, or come up with a solution to a problem.

Here's a short example of a conversation:

A: I've been really low energy lately. I don't know why.

B: Hmm. Well, let me ask you this: have you been drinking a lot? Because that's something that will definitely sap your energy.

In this example, Person B is trying to solve the problem of why Person A is low energy.

Is there anything (someone) can do to (change someone's mind)

If you're trying to convince someone of something, but it's not working out, you can ask this question as a last resort:

Is there anything we can do to get you to stay?

Is there anything I can do to get you to make you believe me?

move ahead with (a plan)

When you "move ahead with" a plan, it means that you decide to follow that plan and you start to act on it. This phrase is especially used to talk about making progress on something that was paused for a while.

We've been talking about it for a long time, but now we're finally moving ahead with it.

asking a question selling something
Print this Lesson

“If you take a step back and think about it, college is just a brief period in...”