Lessons Absolutely. The war on drugs is a was... 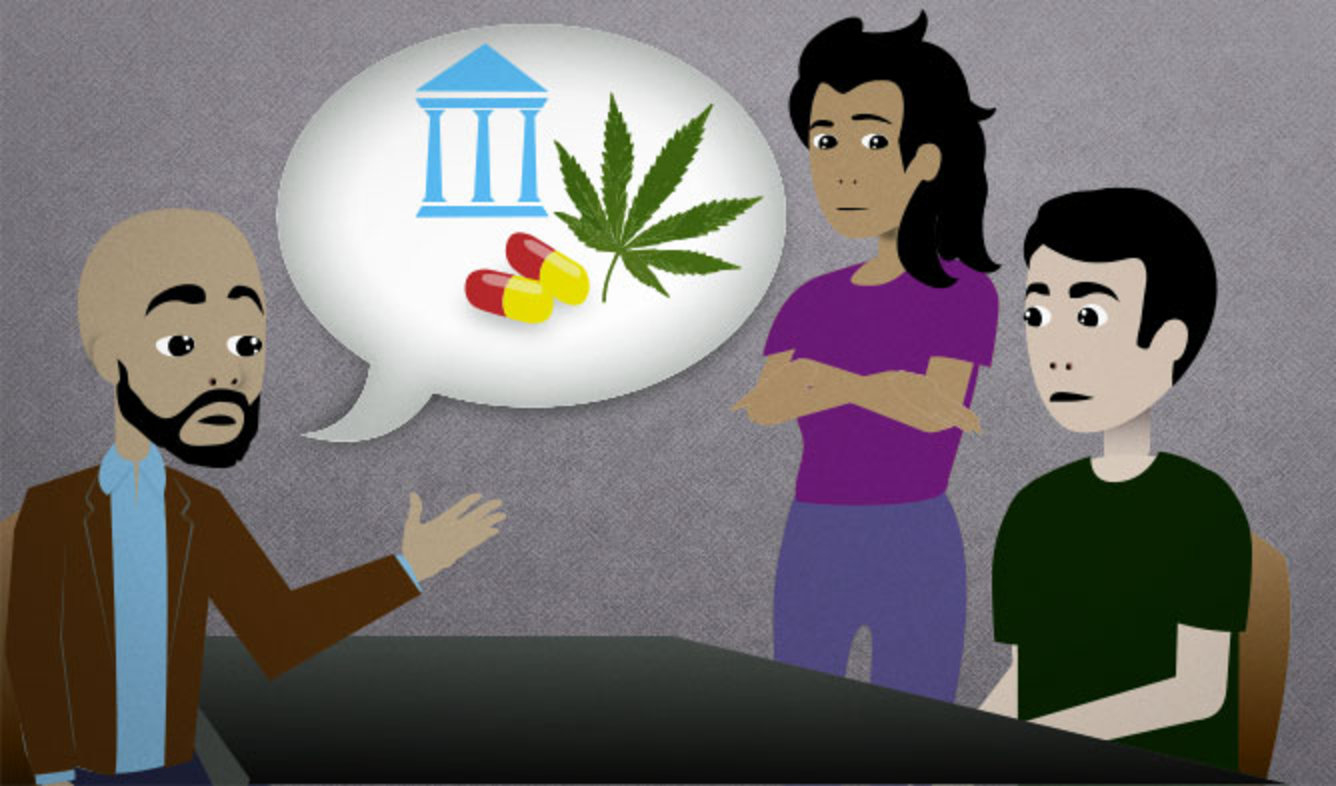 You're having a political discussion with a group of friends. Someone complains about the government spending too much money to stop illegal drugs. You strongly agree, so you say this.

Absolutely. The war on drugs is a waste of our tax dollars, plain and simple.

Say "Absolutely" to express that you completely agree with what someone has said.

You can agree with someone's opinion this way.

A: I've always said that you shouldn't hire anyone who you don't feel 100% certain about.

B: Absolutely. I totally agree.

You can also agree to a request:

"Absolutely" sounds even more definite than "yes". You answer "Absolutely" when you're really sure that the answer is "yes".

the war on drugs

Since then, any campaigns by the government or police to stop drugs has been called part of the "war on drugs".

When something valuable becomes lost or ruined, it's "a waste of ___".

Here are some words that you can end the expression with:

Those meetings are a waste of my time.

I think that kind of work is a waste of your talent and intelligence.

The phrase "tax dollars" means money that the people of a country paid through their taxes.

People usually use the phrase "tax dollars" when they're complaining about how the government spends this money:

The government is still using our tax dollars to fight a losing war that most of us don't even want to be in.

They need to put more of our tax dollars toward education.

When you have a strong opinion that you're really sure about, you can end your sentence with "plain and simple."

To succeed in this world, you have to be a good networker, plain and simple.

Politicians are all liars, plain and simple.

This expression makes you seem very opinionated and aggressive.

agreeing with someone drugs government
Print this Lesson

“Let me ask you this: is there anything that we can do to convince you to move...”

“Clarence, this is Nina. She’s taking over Anita’s old job in Finance.”