Lessons Maybe you can settle this debate we'v...

“Maybe you can settle this debate we've been having. Who do you think is hotter: Beyoncé or Rihanna?” 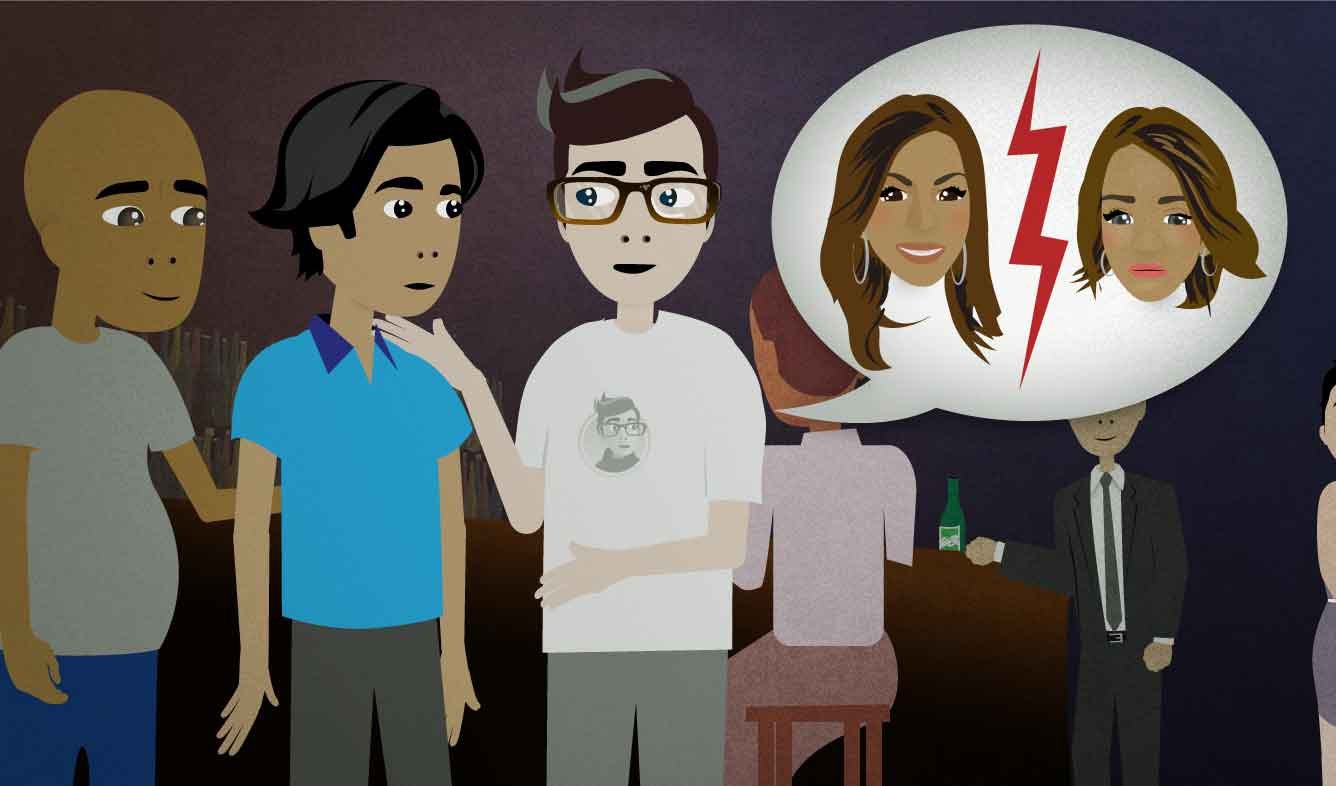 You're meeting your friends at a bar. You and one friend have been drinking and talking for a while. You've been debating your opinions of famous pop stars. Another friend arrives, so you ask him what he thinks.

Maybe you can settle this debate we've been having. Who do you think is hotter: Beyoncé or Rihanna?

When you call someone "hot", it means that they're attractive in a sexual way. You can describe a man or woman with a nice body as "hot".

(some people) have a debate

"Having a debate" means discussing a topic with someone that you disagree about. Although you disagree, you discuss it in a friendly and reasonable way.

We've had an ongoing debate about which school to send the kids to when it's time for them to start school.

Do you remember when we had that debate about whether or not a tomato is a fruit?

You can also use the word "debate" as a verb, without "have". Unlike "having a debate", you can "debate" something by yourself:

I'm debating whether to spend the holidays with my family or go somewhere by myself.

"Settling" a debate means ending the debate by making a final decision. The people who disagree with each other can settle the debate between themselves. Or someone else who's not part of the debate can settle it by adding another opinion.

(Who/what) do you think is (something)?

This is a way of asking someone for their opinion:

What do you think is the best way to ask a girl out?

Who do you think is the best player in the league?

What do you think is the easiest way to get to the courthouse from here?

“The fender is a little dented. Otherwise, it's as good as new.”

“I dropped about 20 pounds since the beginning of the year, mostly just by cut...”