Lessons My job requires me to put in a lot of...

“My job requires me to put in a lot of late hours.” 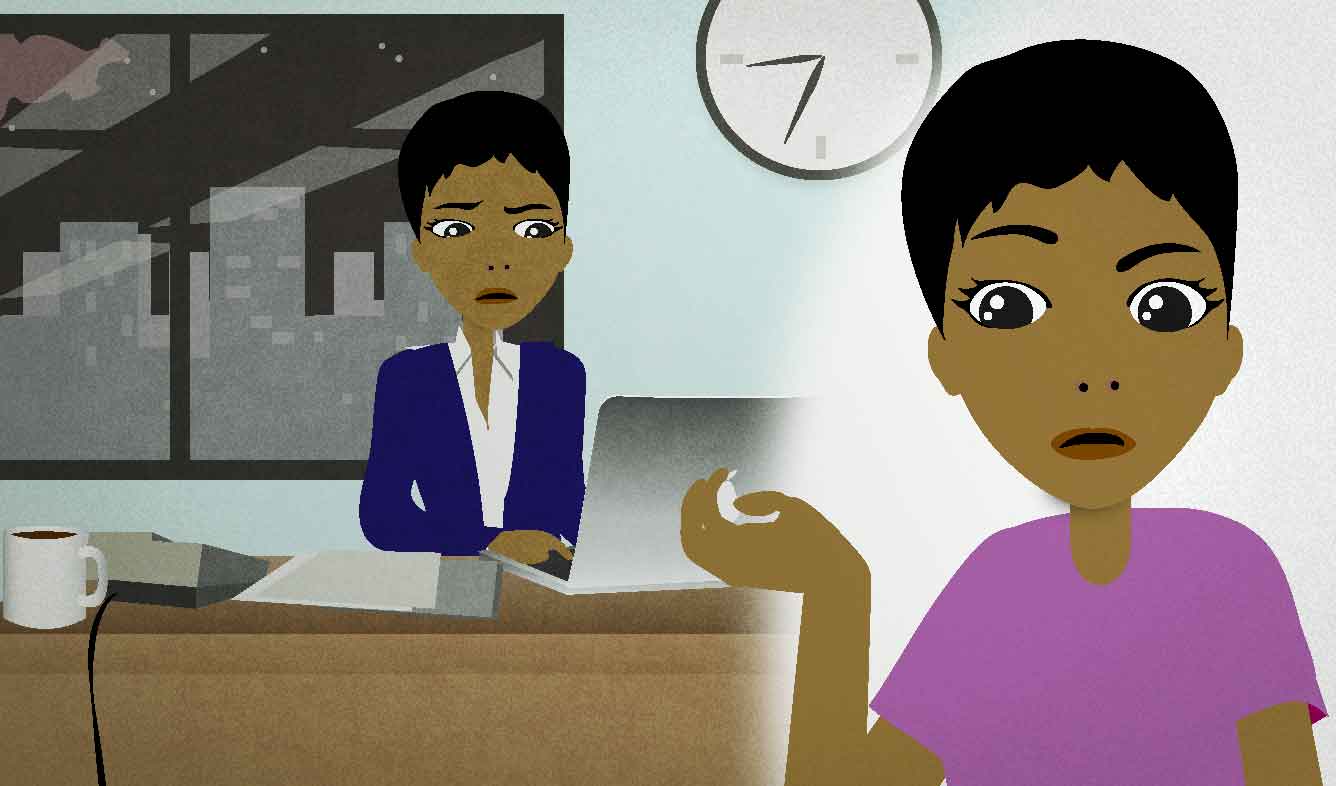 You often have to work until late in the evening. You're telling an acquaintance about this situation.

My job requires me to put in a lot of late hours.

a lot of (something)

Some English learners use the word "much" too much! In normal conversational English, "a lot of ___" is far more common than "much ___":

There was a lot of dust in the air.

My daughter always likes to put a lot of ketchup on her fries.

However, you can use "much" when you're saying "not much":

There's not much money left.

And it's good in the phrase "too much":

Sorry, I can't. I have way too much work to do here.

You can also use "much" for very, very formal positive sentences. When I hear a sentence like this, it reminds me of the Bible! It has that level of formality and age.

There was much rejoicing among the people.

"Many" is the same as "much". It sounds strange and old-fashioned in positive sentences, but normal in questions and negative sentences.

There were a lot of people there.

There aren't very many chairs left.

(a job) requires (someone) to (do something)

Use this phrase to describe things that you have to do for your job:

My job requires me to travel a lot.

Being an emergency room doctor requires me to be on call at all times.

My position requires me to be at work at 6:00 in the morning.

"Putting in" work means working so that you can eventually accomplish something great. For example:

I like to put in overtime whenever I can to make a little extra cash.

To become fluent in English, you've got to put in hundreds of hours of study time.

"Working late hours" means staying at work late in order to finish all the things that you have to do:

Dad used to work late hours every day until his heart attack. These days, he's trying to take it easy.

There's a small difference between "working late hours" and "working overtime". When you "work overtime", it often means that you get paid extra for that time. However, when you have to "put in late hours" at work, you're usually not paid any extra. You're working late in order to accomplish more or to catch up.

“Please stop me if you have any questions.”

“For those who don’t know, the issue is that each device has a different aspec...”