Lessons My show is coming on at ten.

“My show is coming on at ten.” 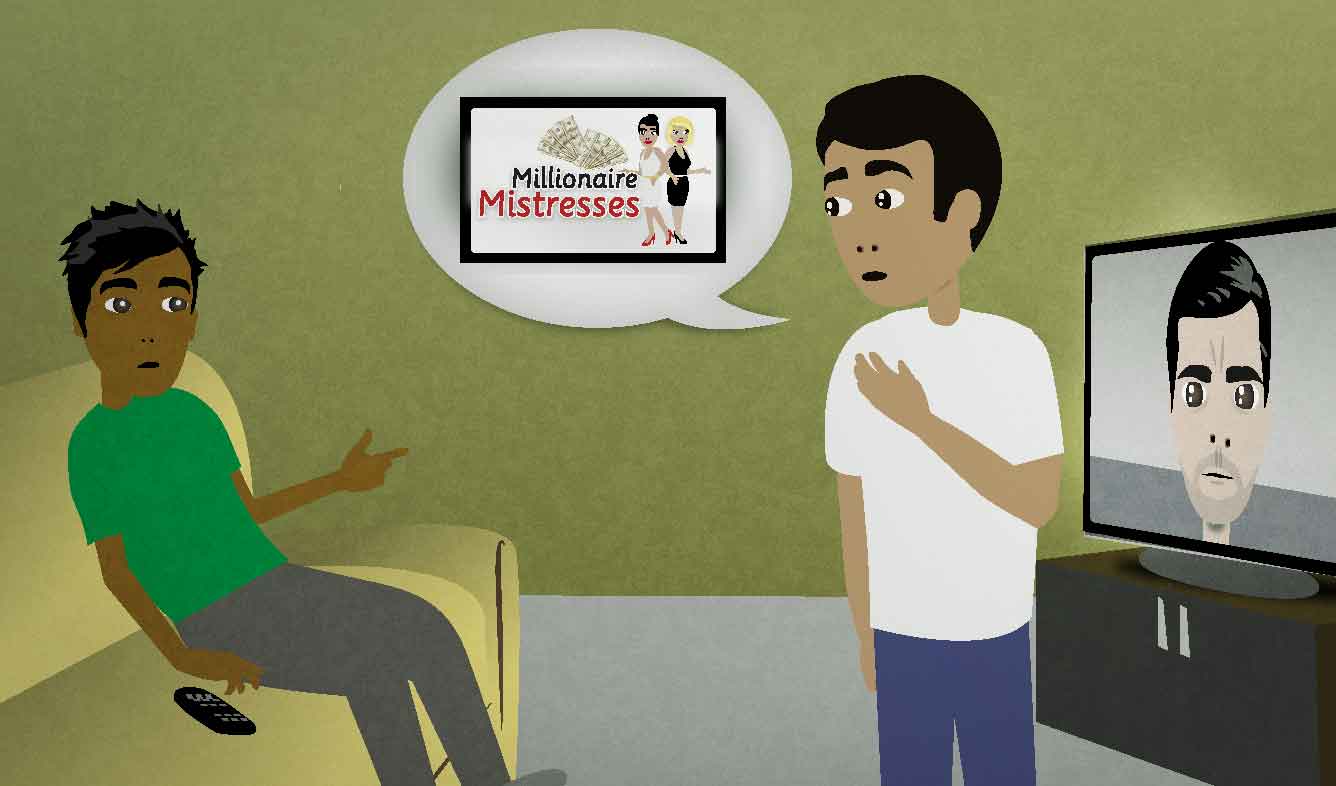 You have a TV show that you love to watch on Thursday nights. Your husband wants to watch a DVD, but you don't want to miss your favorite show. You say this to get him to watch the DVD on his computer instead.

My show is coming on at ten.

When you describe what's happening right now, you say "something is happening":

My wife is washing the dishes.

You can also use the same type of sentence to describe things that are going to happen in the future. But it has to be something that is already decided and scheduled. In the example above, there is a set schedule for the show. In the following example, the speaker has already found out whether the people he invited are coming to a party:

About fifteen or twenty people are coming.

Even though the speaker doesn't know the exact number, the people who are coming have already decided and he has already confirmed that they are planning to attend.

In situations where the future hasn't been decided yet, you use "is going to (happen)":

I think it's going to rain tomorrow.

come on at (time)

My show is on from ten to eleven.

In casual speech, people often just say "ten" instead of "ten o'clock" when naming a time.

“You must be ecstatic!”

“Yeah, it's an acquired taste.”