Lessons Yeah, it's an acquired taste.

“Yeah, it's an acquired taste.” 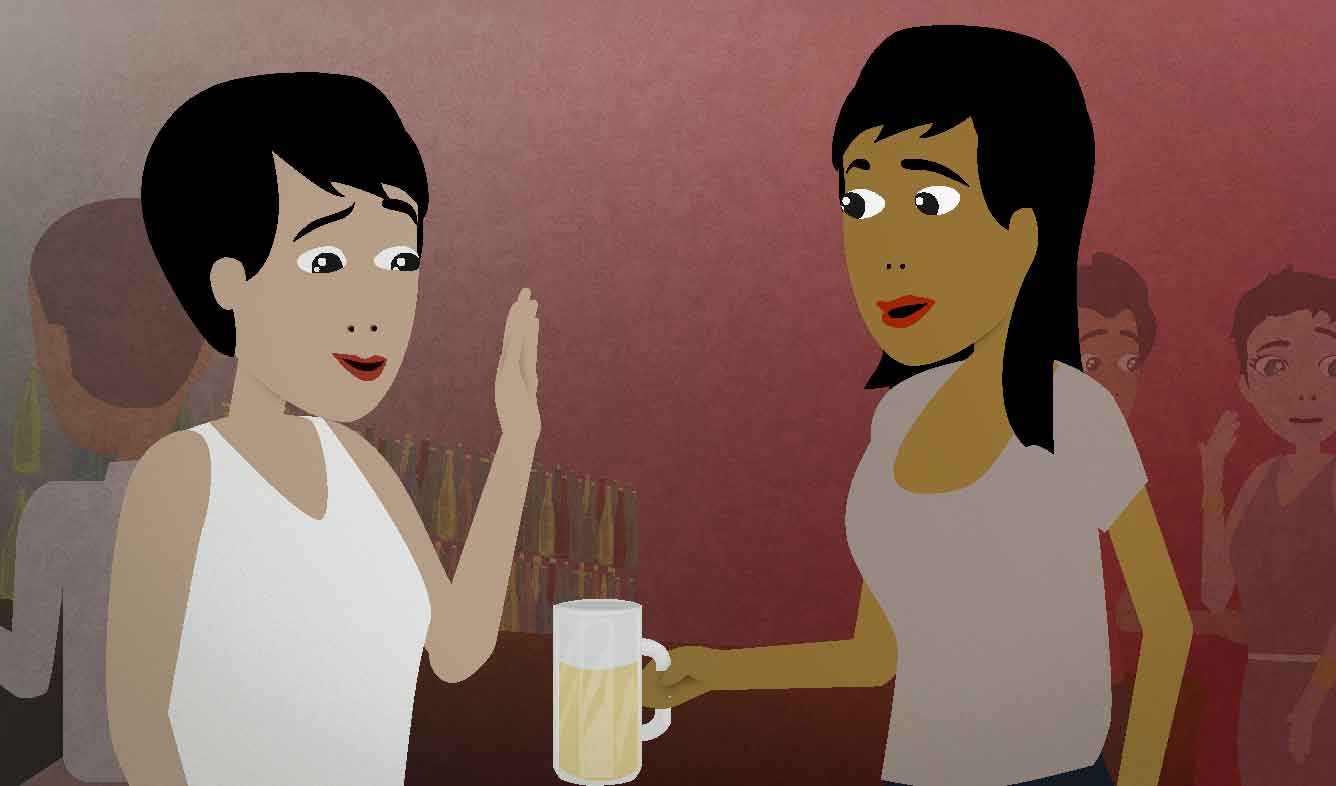 You offered a friend a beer, but she says that she doesn't drink beer because she doesn't like the taste. Although you like beer, you say this because you agree that it tastes strange and can understand why some people don't like it.

Yeah, it's an acquired taste.

(something) is an acquired taste

An "acquired taste" is something that most people don't like at first, but slowly start to like more and more as they become used to it.

Beer is a great example of "an acquired taste" because most people don't like it the first time they taste it. But later they start to like the taste.

Other things can also be called "acquired tastes". Here are a few examples:

agreeing with someone beer taste 日本語
Print this Lesson

“My show is coming on at ten.”

“All right. Next item of business is our departmental savings goals.”